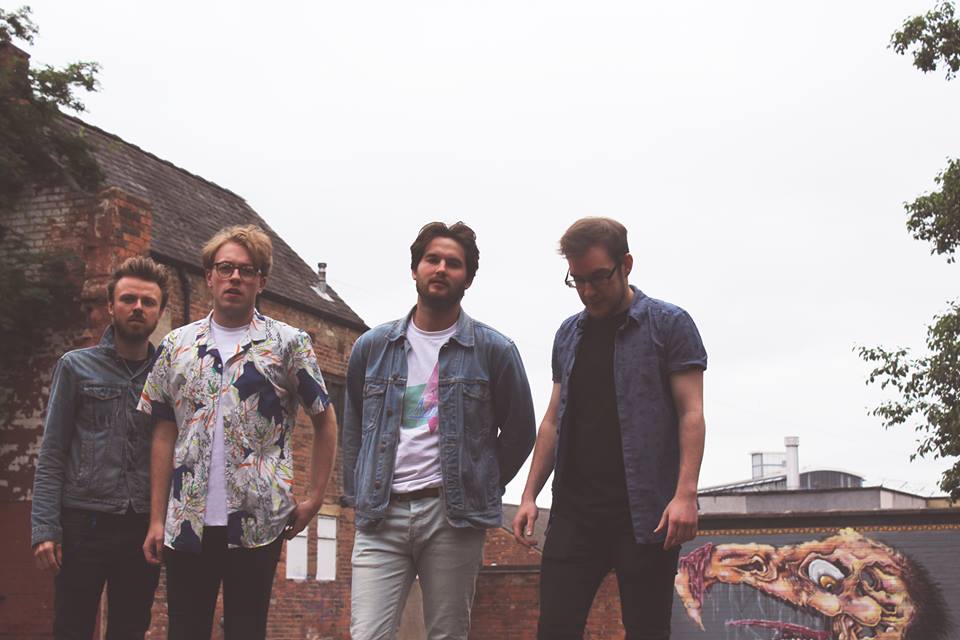 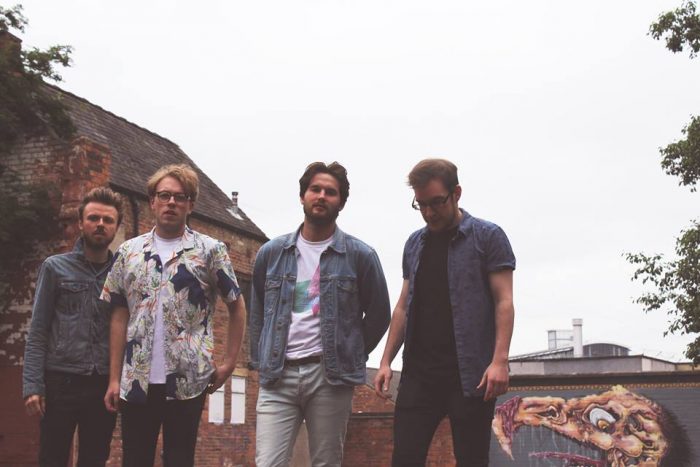 Since forming in Nottingham at the tail end of 2014, four-piece electro-pop band DECO have rapidly earned a name for themselves thanks to their bright and breezy synth sounds and a number of high profile support slots ranging from the likes of Coasts to synth-pop royalty Depeche Mode.

Just two short years later and now residing in London, the band’s subsequent singles, Turn Around and Apollo respectively, have enjoyed national airplay, earning DECO favour with industry types across the country and allowing their reputation to spread, resulting in a summer spent playing to packed festival crowds across the UK

Now as the band prepare for a 2017 spent focusing on their debut album, Louder Than War are please to premiere their latest single ITIWY: