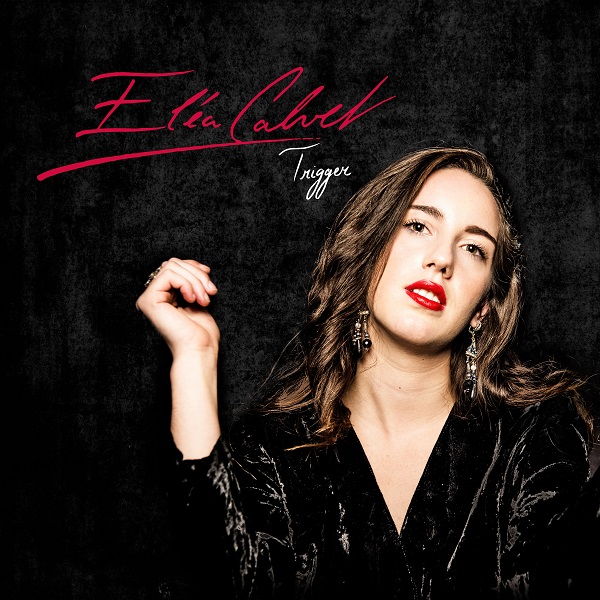 Born in Canada, raised in India but now based in Bristol, French Canadian Eléa Calvet has been turning heads since she released her debut single Lust earlier this year. Taking her cues from classic songwriters such as Tom Waits & Patti Smith, Calvet sits comfortably in a niche of her own creation, relishing in her own brand of atmospheric blues rock.

Latest single Trigger builds on the rich musicality of her debut, delivering a heartfelt brand of rock that harbours levels of sass and swagger rarely seen in this day and age. Earmarking her not just as a bright young talent, but as an act that feels equal parts timely and timeless.

Louder Than War are pleased to exclusively premiere Trigger in full below: