Home Music Bands Listen to This! Edinburgh’s Ayakara Feel the Freneticism on New Single Who... 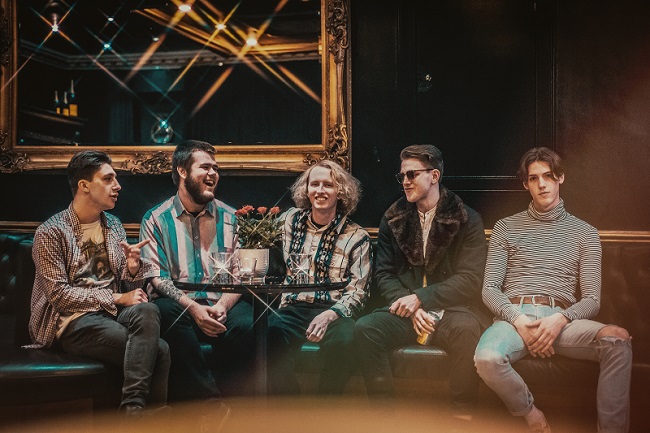 Edinburgh-based five-piece indie-poppers Ayakara feel the freneticism on new single Who Are You?.

Edinburgh might well be the capital of Scotland, it’s often overshadowed by Glasgow as far as music is concerned. It shouldn’t be though. While the city does boast a huge amount of Scottish folk and acoustic open-mic nights on a daily basis, it’s also home to a burgeoning band scene, who at the forefront of, are Leith’s Ayakara.

Already championed by the likes of Vic Galloway and  Jim Gellatly, the band fuse no nonsense rock ‘n’ roll with a deliciously contemporary pop twist. Latest single Who Are You encapsulates Ayakara’s need to create a fresh and inspiring 21st century rock and roll. You can stream Who Are You? in full below: