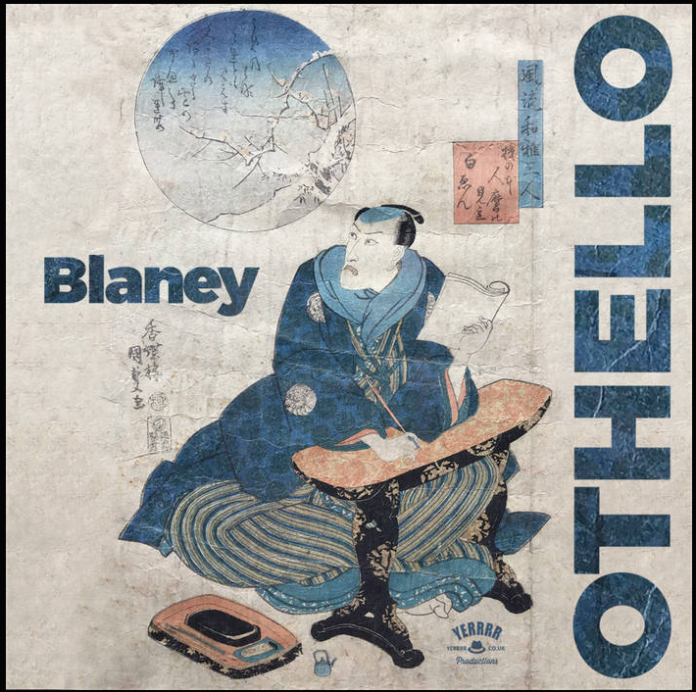 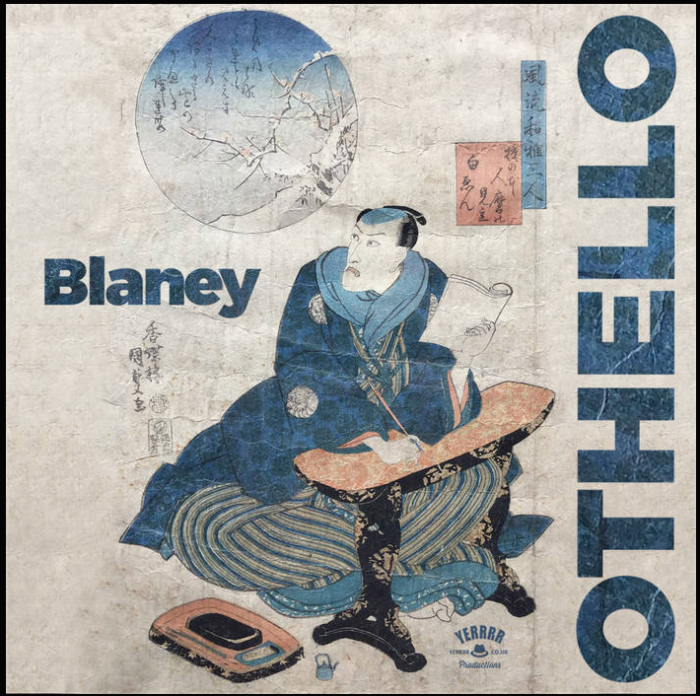 Ed Blaney was a long term acolyte and friend of the late Mark E Smith.

In-between that crazed relationship he somehow still found time to release music – infact LTW gave one his albums a 9/10 review which resulted in the lyrics to a Fall song called ‘Nine Out Of Ten’.

He has always been a dab hand at twisted northern post punk psyche but this new song ‘Othello’ is something else.

Huge pounding drums that sound like the Hugh Pageant produced era of XTC and a chorus laced with neo prog guitars and armed with a killer vocal this is the best song released so far into the new virus world.

I’ve played it ten times in a row and it doesnt lose an ounce of its mystery and its directness or its powerful poetry intoned by Blaney in his Sleaford stained vernacular as he talks the verses like a man at the end of his tether and sings the chorus.

It truly is a fantastic piece of work go to his Bancamp now and investigate..