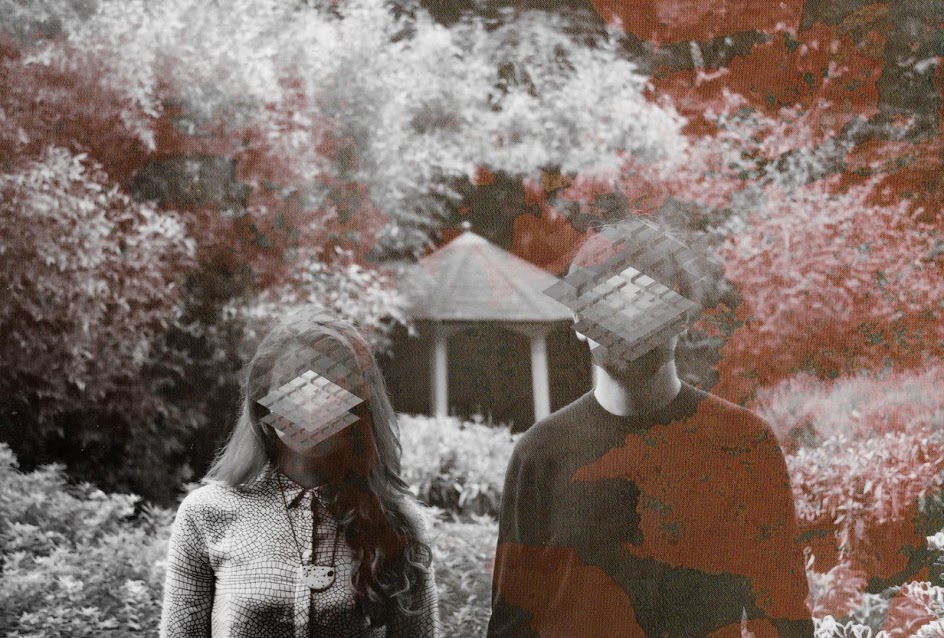 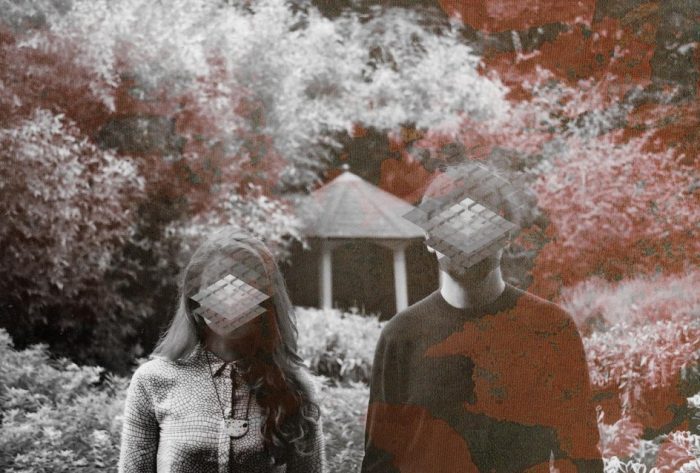 Eclectic electronic duo Fröst release debut single Crackling On The Wire ahead of the release of their debut EP.

Inspired by the German poem The Erlking, the duo’s debut single tells a ghostly and dreamy tale partly in French and partly in English.

Released from the emerging record label Lost Room Records, the anticipated EP release will also feature a rework of the single Crackling on the Wire by synth hooligans AK/DK.

Crackling on the Wire brings together Fröst’s influences of the cold and icy Nordic landscapes, minimal synths lines, motorik beats and psychedelic vocals. Johanna’s haunting Warpaint like vocals combine with evolving and vivid synth soundscapes, think Radiohead and Kraftwerk. When three of their colourful textures collaborate they merge into a spellbinding fusion, that’s as transparent as white.