Home Music Bands Listen to This! East Kilbride’s Neon Terrier Let’s The Summer In With... 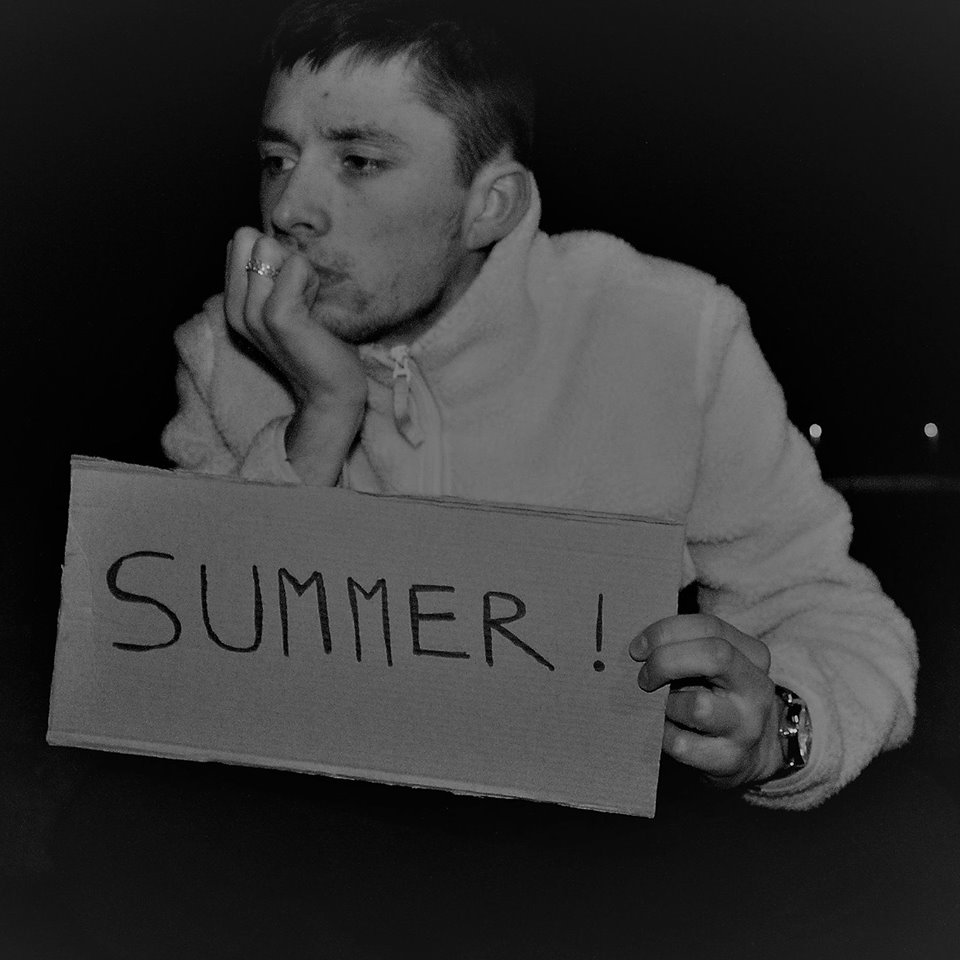 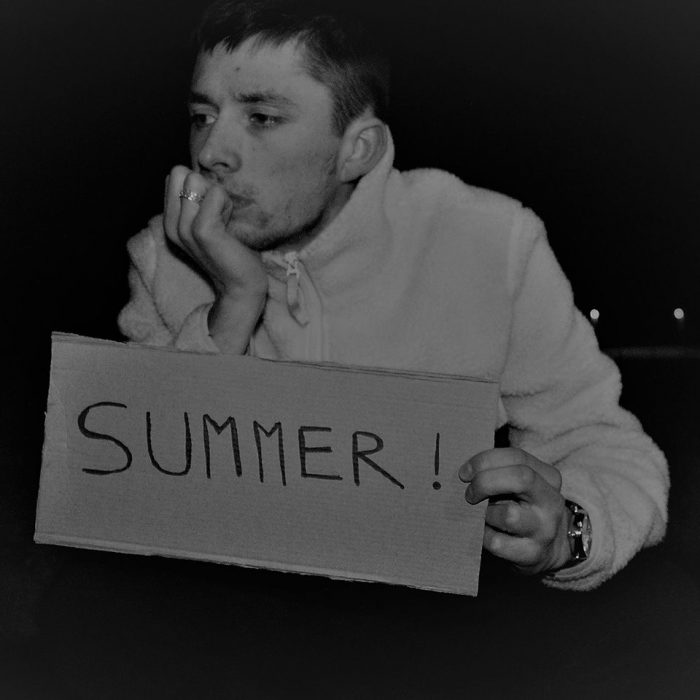 Building on a litany of influences, East Kilbride-based singer/songwriter Paul Mullen eschews the notorious winter weather of his home country in favour of something much more sprightly and summery. Otherwise known as Neon Terrier, Mullen’s fittingly titled new single  She Let the Summer In provides a distinctly contemporary take on the optimistic indie-pop jangles of ’90s bands such as The La’s. As such, it feels a million miles away from the converted and soundproofed tool shed it was originally demoed in, and provides rich washes of optimism that are a far cry from Scotland’s harsh winter climate.

Subtle and understated, She Let the Summer In this perfect antidote to the current cold snap in the UK, and you can stream the track in full below: