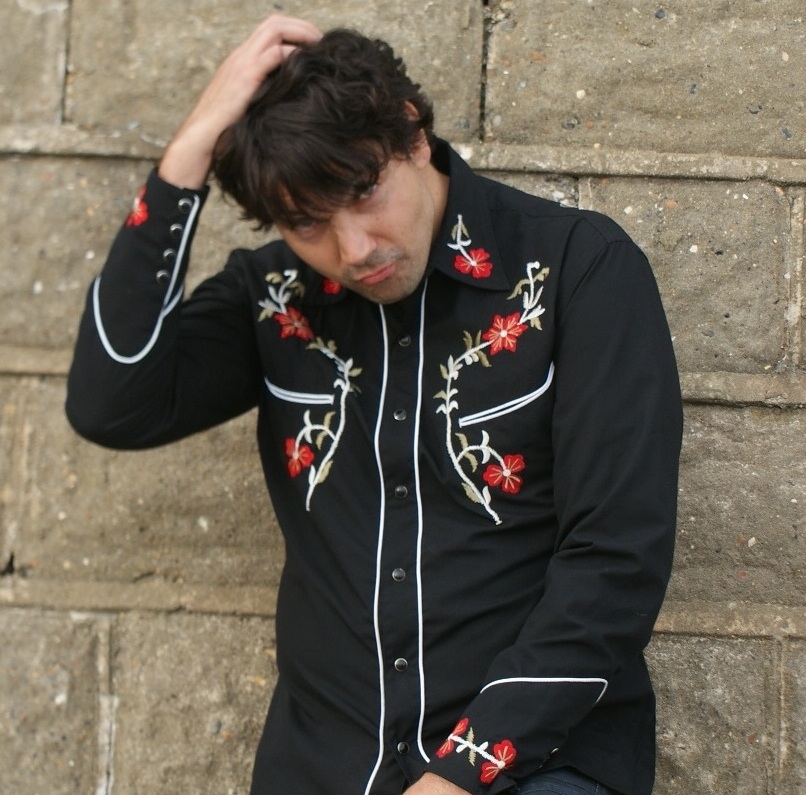 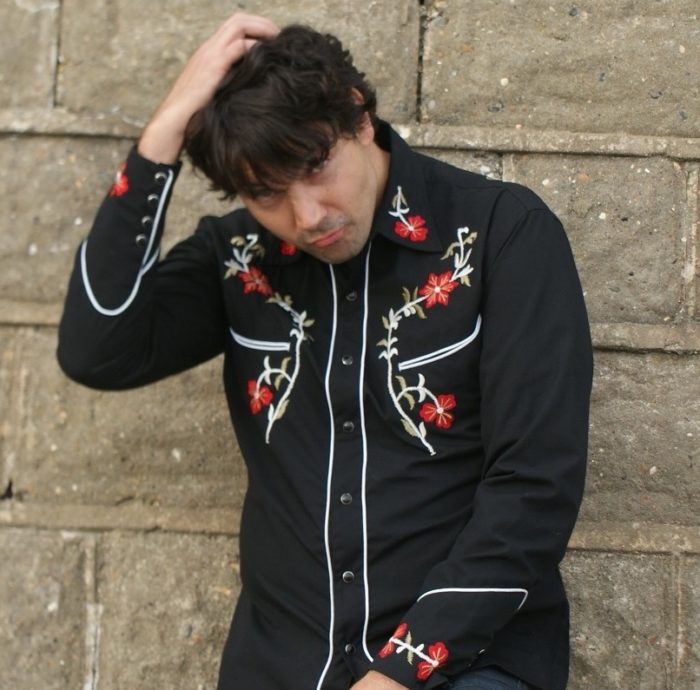 Dublin’s Dar.Ra is about as true-blooded a musician as one can get. Born in Ireland, before growing up in London and Brighton, the singer-songwriter has been in the music industry for a while, both behind the scenes and up on stages, playing with a band or, like now, as a solo musician. His tireless work ethic has seen him signed to various household labels, had hits in both hemispheres and featured on the soundtrack for multiple films and TV shows. Oh, and he’s also an author.

Somehow, the singer-songwriter has still found the time to pen another another album and Phenomenal is the first single to be taken from it. An ode both to Dar.Ra’s mother, and single mothers everywhere, Phenomenal is a blues-driven track that brings to mind the likes of The Black Keys or Royal Blood; all chunky riffing and infectious ‘woah’s. The latter half however, sees the track exploded in to Queens of the Stone Age desert rock psychedelia. It’s a strange aesthetic for such a tender subject, but delivered with Dar.Ra’s timeless vocals it’s a bold release from a diverse and hugely talented musician.