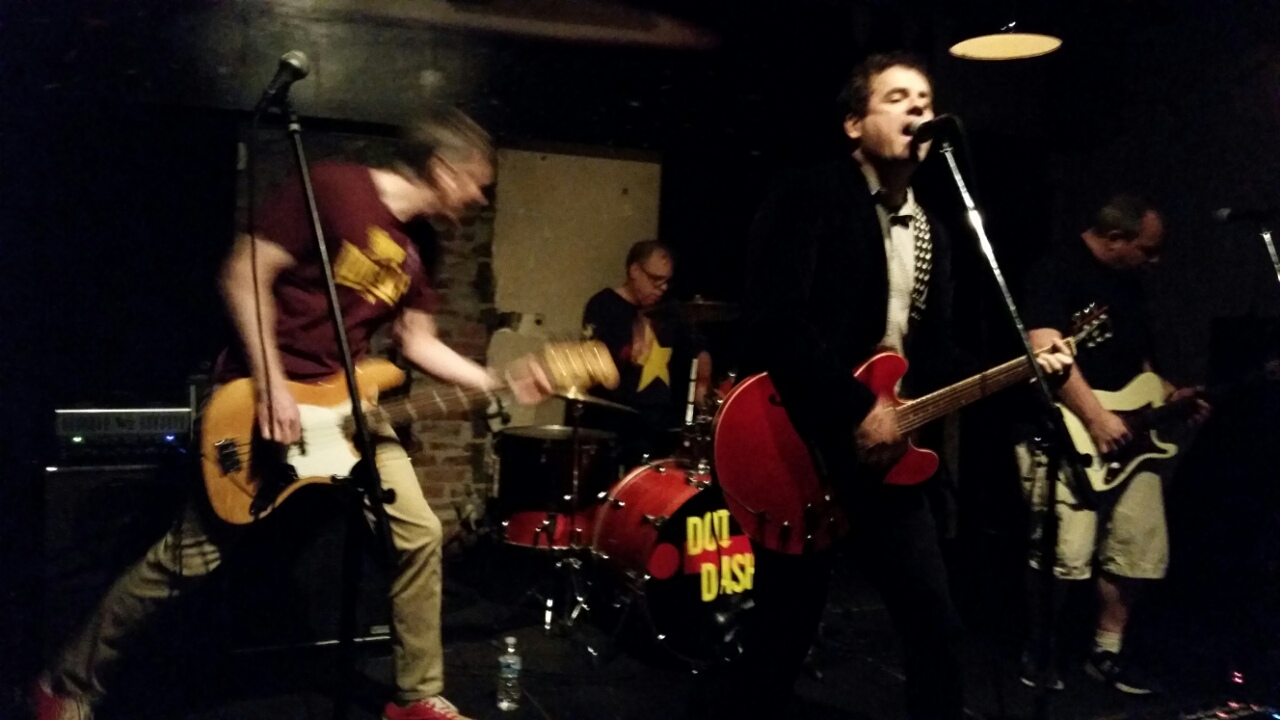 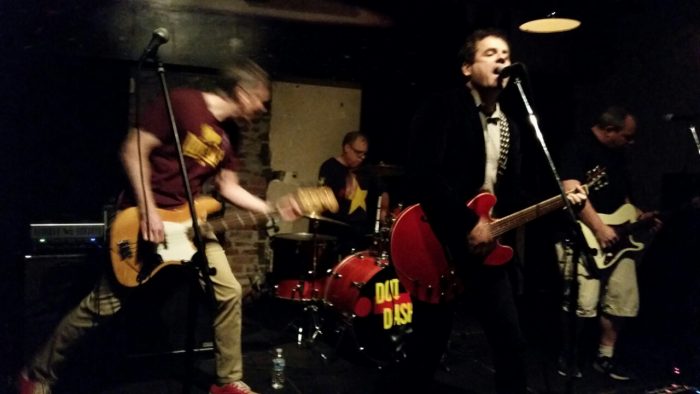 Oddly perhaps one of the best sounding British post punk bands out there are actually American. Dot Dash have existed in a super creative bubble for years and honed their angular post punk,  guitar power pop sound to a perfection that needs to be recognised over here.

The band have a five track smaller below which we urge you to listen to.

– Over last 5 years, Dot Dash has had 5 albums released, all by Canadian indie label The Beautiful Music: thebeautifulmusic.com

WASHINGTON POST: “Everything we’ve ever read about Dot Dash plays up the group’s collective resume: Singer/guitarist Terry Banks was in St. Christopher and the Saturday People before teaming up with bassist Hunter Bennett in acclaimed indie-rock band Julie Ocean; guitarist Steve Hansgen played bass for hardcore legends Minor Threat and Government Issue, and then the mod group Modest Proposal; drummer Danny Ingram co-founded harDCore band Youth Brigade. Very impressive. But we’re more interested in the music, a retro cocktail that recalls the yearning indie-pop of Sarah Records; the ’80s neo-Byrds jangle of R.E.M., Orange Juice and other seminal college radio artists, and the tight, throbbing basslines and slashing guitars that evoke the Jam and the Clash.”