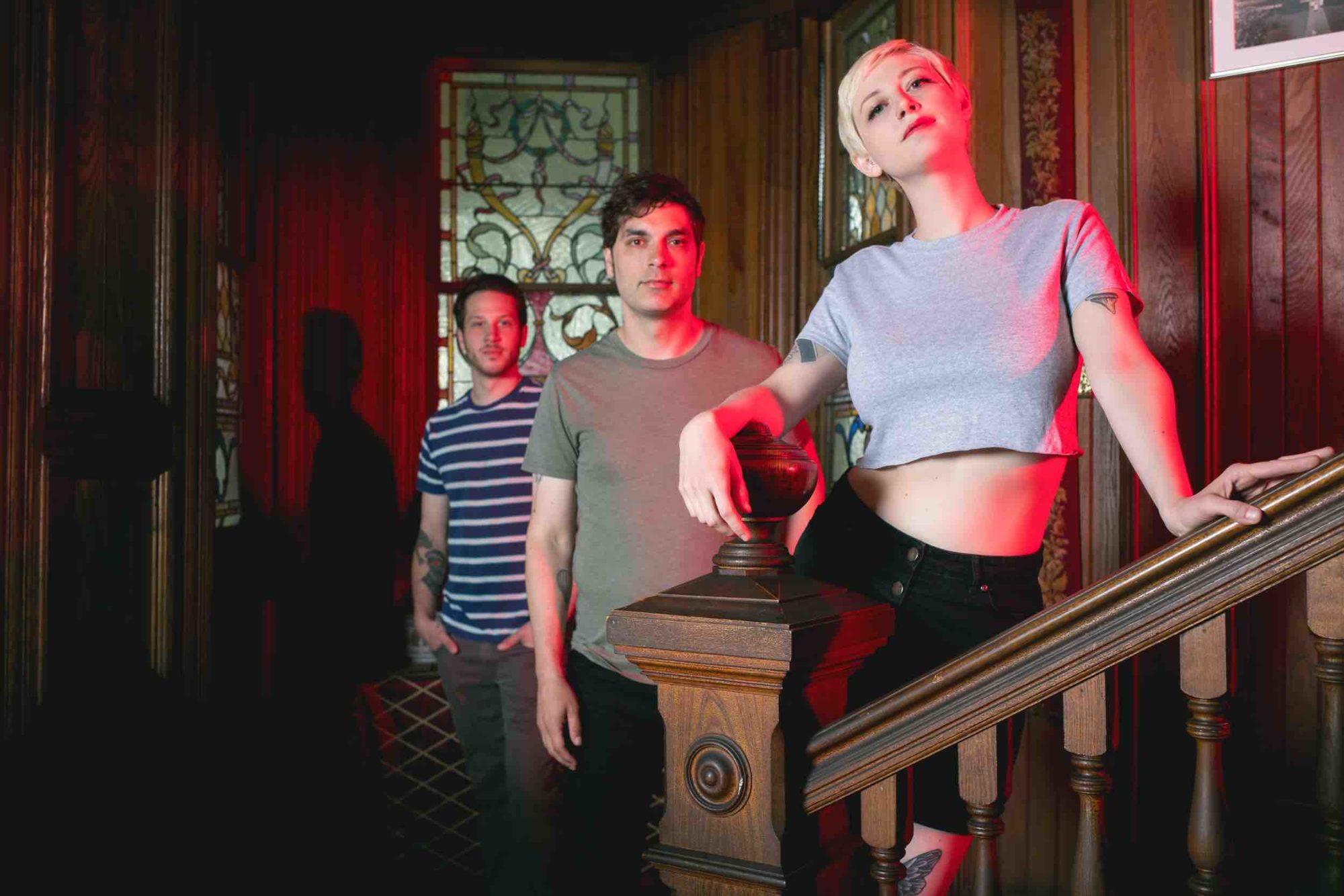 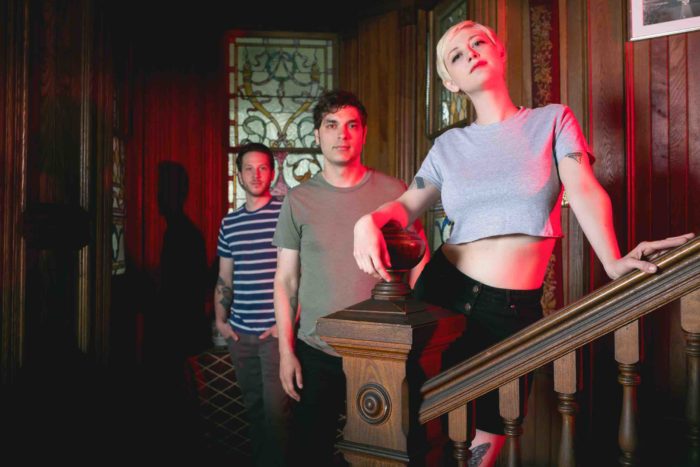 We are pleased to present the track Corked, the first single off the the new album from up-and-coming outfit Dentist. This first offering releases Thursday, June 21, awesomely foreshadowing their third album Night Swimming, The full album will be released through LA-based Cleopatra Records on July 20.

Corked is an outstanding upbeat track. Dentist will give you a similar saccharine-fueled high you got from The Cardigans My Favourite Game and The Primitives Crash, with Jane Weidlin-like female vocals that scream innocence amidst a vibrant beach guitar sound, as championed by the likes of Fazerdaze, Alvvays and Best Coast.

Hailing from New Jersey, Dentist is a three-piece comprised of Emily Bornemann (vocals and bass guitar), Justin Bornemann (guitar) and Matt Hockenjos (drums). With their clever brand of indie surf rock, the band has gradually been establishing themselves as one of New Jersey’s buzziest bands, Dentist was named one of the top 10 bands at this year’s SXSW by Mercury News and a darling of critics at NPR, Stereogum, Flood Magazine and more.

Formed in 2013 amidst the oceanfront urban landscape of Asbury Park, Dentist’s sound combines the freedom of the beach atmosphere and the urgency of the city into a fuzzed out, surf punk-tinged brand of indie pop with hooks and infectious melodies to spare. Emily Bornemann’s vocals are countered by the band’s sometimes aggressive, but always addictive sound.

“This album was an attempt to capture all the different aspects of ourselves and create something that we would want to listen to,” says Justin Bornemann. “Musically we are attracted to rawness and simplicity, but melodically we lean towards a pop aesthetic. The lyrics tend to be focused on social anxiety, heartache and loss, but sometimes reveal love and optimism,” adds Emily Bornemann.

Their strongest release to date, the new album showcases the bands ability to fit pop hooks into aggressive garage punk one moment, then dreamy surf pop the next. The album is cohesive but represents an exercise in capturing all aspects of the band’s personality. The band, who tour consistently, has shared the stage with Television, Screaming Females, Ringo Deathstarr and Laura Stevenson, among others.

Following their 2014 self-titled debut album, which Pandora described as “a deliriously infectious collection of fuzzy, California-styled, indie pop jangle and sun dappled garage rock crunch”, their sophomore album Ceilings was released in 2016 to critical acclaim, receiving accolades from Noisey and Stereogum. Their single Meet You There (In Delaware) found its way onto Spotify’s Fresh Finds playlist and was chosen as one of Daytrotter’s top 100 songs of 2016.

The band is planning a massive string of summer tour dates in the U.S. in support of this album (see dates below). In the meantime, you can find their new album on Bandcamp.

Also check out the video for The Latter, which also features on the album