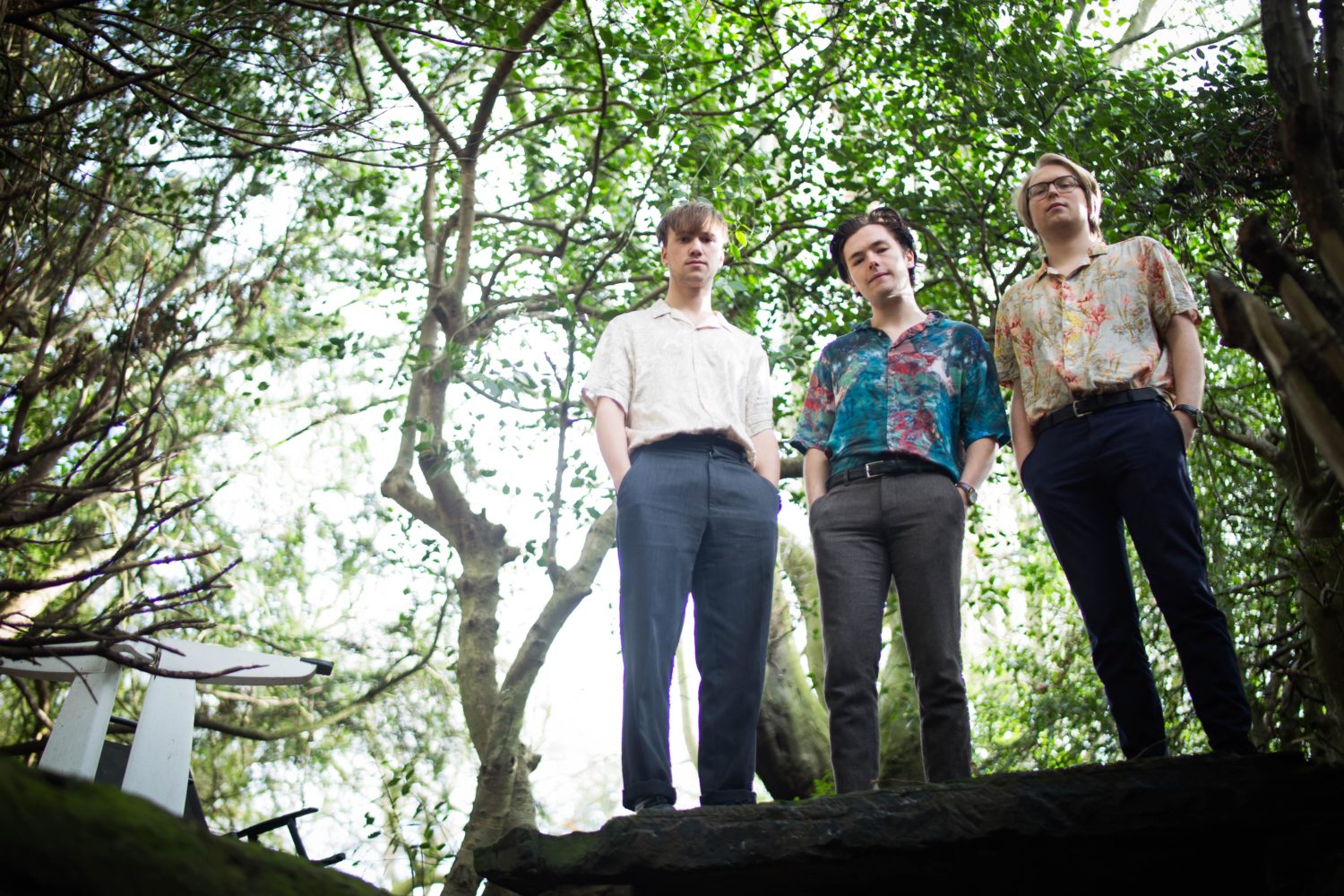 This is DENSE’s first release since their 2018 EP, ‘Singles I’. Will Metcalfe reports.

Take a risk and go beyond the floral, Parklife starter-pack shirts worn on their cover photo on their Facebook page. Such an image throws you off the scent. To look at, you would assume DENSE (MUST be in capitals) be the next 1975 idolisers. This assumption is some distance from the truth. 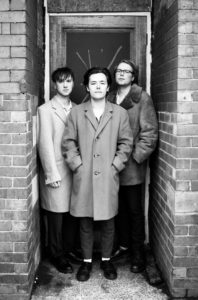 Their latest single, Displaced Face, holds a unique energy. Like a bull in a china shop. With a twist. The bull is being held back by water resistance. That feeling when you try to run in the waist deep bit of the swimming pool. The energy is still there, but it’s being held from its full potential. A wreck-less wave is present because of this, creating a paranoid unpredictability; there’s different spaces for the pedal board noise to be chased into, with the thundering rhythm lagging a scary but certain split second behind. You have a strong sense of what’s coming but no idea when it’s going to hit. If it’s going to hit.

The shirts are plain irony at this point. Guttural screaming competes and contests for its rightful place in the mix. Such a sound would ring alarm bells walking home on dark evening. In terms of the lyricism of this scuzz bucket of noise, who the fuck cares? Just growl out a scream when it feels necessary. Bang into the next cunts shoulders and lose your shit for a few minutes. Crack the Red Stripe and let’s try and prevent our feet from sticking to the floor. Who the fuck needs ear plugs when you can be a hard cunt? Probably not applicable if you’re listening on headphones…unless you’re feeling fruity. 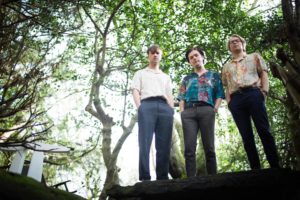 White male three pieces aren’t exactly endangered, and the current traffic of bands of this description can be quite a yawn. It’s hard to tell difference between such bands sometimes, let alone the songs. Where DENSE stand out within the ever widening and often serious movement of post-punk, is that they’re fun. Dank memes and deaf ears. The ideal title for a debut album if it ever was needed.

Words by Will Metcalfe. Photo’s by Sarah Oglesby.