Home Music Bands Listen To This! Demons of Ruby Mae Rerelease Stunning Single Beneath The... 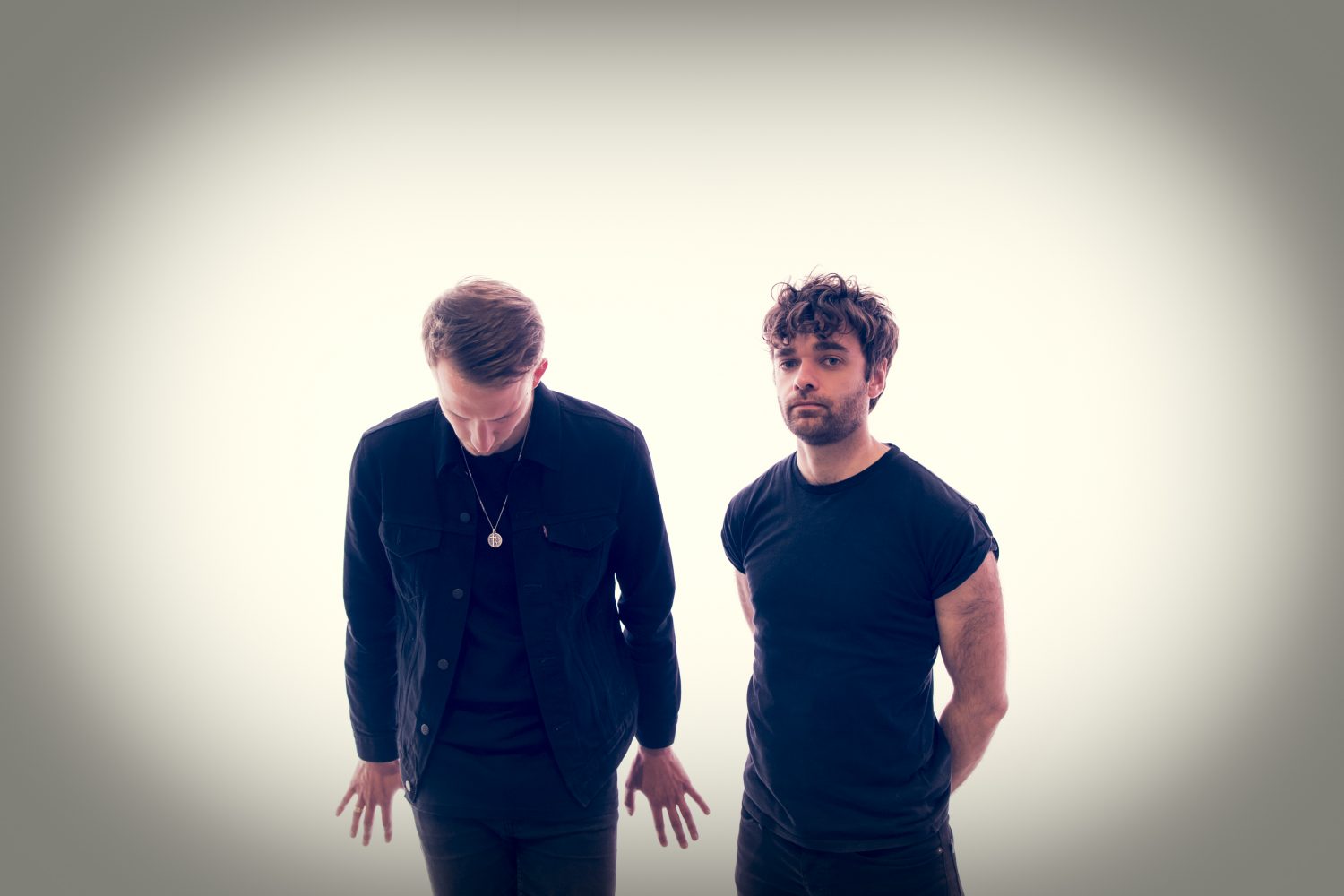 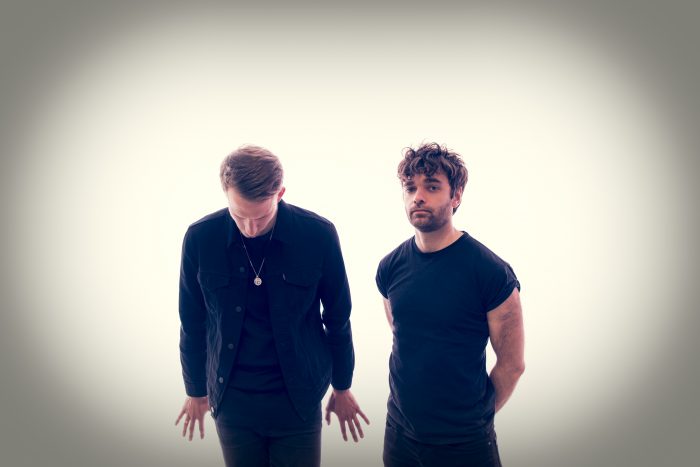 Manchester duo Demons of Ruby Mae rerelease their seminal single Beneath the Surface.

Upon its initial release a couple of year’s ago, Beneath the Surface was the track that catapulted Demons of Ruby Mae in to the spotlight. Such was the response, that the track was feature in the closing moments of Suits Season 6, featuring the then-actress now-princess-to-be, Meghan Markle .

Further to this, the track also won over tastemakers at the likes of Clash and Line of Best Fit, cementing the band’s reputation as one of the most UK’s brightest young prospects. Fastforward three years, and the two-piece have made good on early promise and predictions and rapidly become one of the sleekest electro-pop outfits around.

Three and a half minutes of haunting and hard-hitting indie pop, the track is a brilliantly brooding example of the Demons of Ruby Mae blueprint, and the aesthetic of which can still be found manifest more recently in singles such as ‘‘Synesthesia’ or ‘To Be Adored’ and you can stream it in full below: