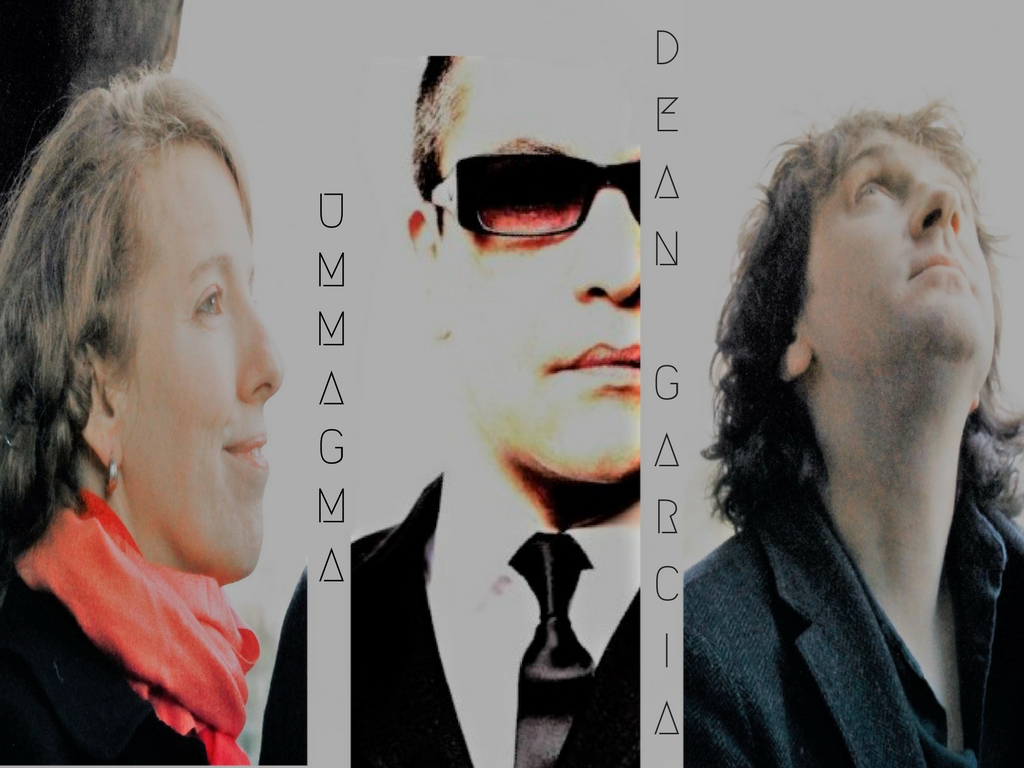 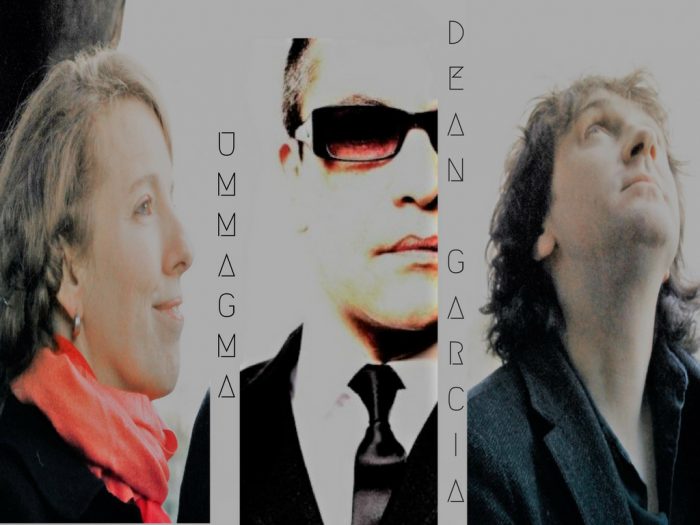 We are pleased to present the premiere of the new single from Canadian-Ukrainian duo Ummagma, who have been recently making the rounds with their latest ‘Lama’ collaboration with Cocteau Twins’ Robin Guthrie. Their new single involves a personality no less known in the annals of alternative rock – Dean Garcia.

Perhaps best known as the mastermind of seminal UK band Curve, Dean Garcia continues to be a maverick electronic producer through SPC ECO, which he formed with daughter Rose Berlin soon after Curve’s breakup. It’s also notable that this week marks the 25-year anniversary of the band’s debut (they are re-releasing deluxe expanded versions of their two most notable albums ‘Doppelgänger’ and ‘Cuckoo’ – to mark this occasion). Garcia has also toured the world several times and recorded multiple albums with such established artists as Eurythmics, Mick Jagger, Jeff Beck, Bryan Ferry, Sinead O’Connor and Ian Dury.

Here, Dean Garcia brings in his exquisite taste in dark music, mixed with electronic psychedelia, as he reworks ‘Back to You’, the original of which featured on Ummagma’s debut album ‘Antigravity’.

This is one of four tracks from their forthcoming ‘LCD’ EP, which will be released on September 22 via two separate labels – Canada’s Label Obscura and America’s Somewherecold Records are ensuring you’ll get your fix, regardless of whether you’re into cassettes, CDs or digital.

Comprised of Alexander Kretov and Shauna McLarnon, Ummagma formed in 2003 while living in Moscow, but it wasn’t until 2012 that they debuted with two albums simultaneously, apparently to cover the material accumulated in nearly a decade of internet silence pre-dating that.

The Dean Garcia SPC ECO Mix sounds like the perfect soundtrack to David Lynch’s ‘Lost Highway’ or even some of the creepier melancholic scenes from the new ‘Twin Peaks’ series. Kretov’s brilliant vocals – deep, solid and convincing – stand out more strongly than any Ummagma track previously, perhaps due to the absence of Ummagma’s trademark multiple layers in Garcia’s mix. Streamlined and trance-inducing, here we see the underbelly of the smoke-like musical sculptures Ummagma creates.

“When listening to the original versions of these two songs, I wanted to make something that was an extension of the psyche n space mood that to me is the heart n soul of Ummagma,” explains Dean Garcia.

“With the ‘LCD’ mix it was a matter of going into the original stems and extracting the most trippy n spacey elements and expanding them into a different zone. ‘Back To You’ was more about enhancing the mood of the song as it stood, but with view to bring out its dark and foreboding nature. I enjoyed working on both mixes for different reasons, the sense of space and oddness within both mixes is the thing that glues it all together. File under Dark Psyche”

It comes as no surprise to see Ummagma collaborating with Dean Garcia on not one, but two, tracks on this EP. The latter, of course, is a living legend and musical pioneer in the shoegaze and dreampop realm. The former is an emerging force, taking dream pop to the next level by fusing it with numerous other genres like a sonic revolver. Ummagma also have a whole string of notable collaborations to their name, including with 4AD innovator A.R.Kane, OMD’s Malcolm Holmes, Alexander Robotnick, Sounds of Sputnik, and Graham Bonnar of Swervedriver/ Brian Jonestown Massacre fame. Previously winning Amazing Radio’s Alternative Eurovision for Ukraine, the band have since relocated to Canada.