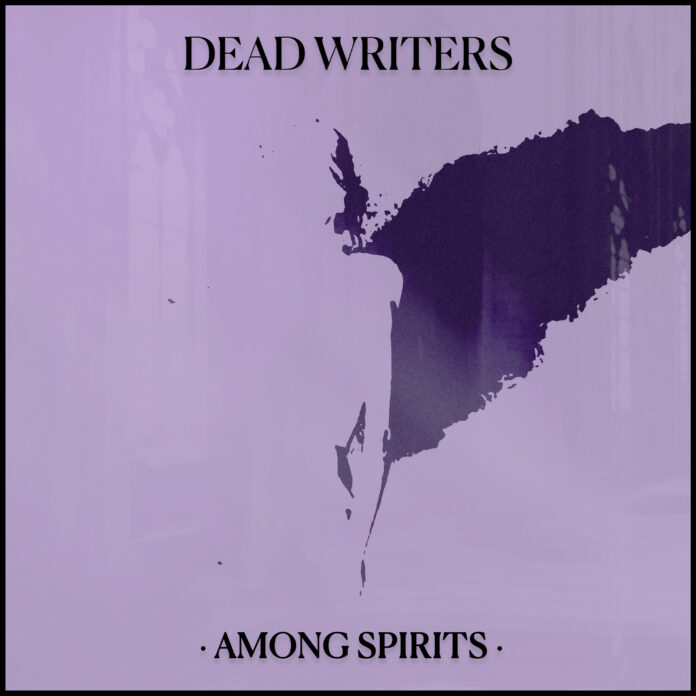 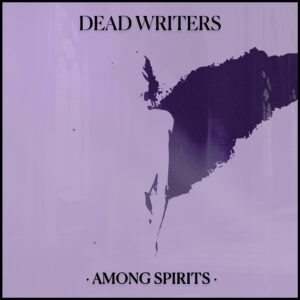 Dead Writers release their new single Among Spirits today, the first track from their self-titled debut EP due out later this year. Along with the song the band have released a studio session video filmed at Grand Chapel Studios, where the band recorded their latest material.

A leap forward both in songwriting and production, mixed by Mark Tucker who has Robert Plant and PJ Harvey on his CV, Among Spirits is an intense and arena-worthy rock track, with splashes of Muse and Massive Attack here, Wayne Hussey there. The lyrics focus on the struggle of separation in personal relationships and the need for soul-searching, growth and independence.

Led by charismatic frontman/songwriter Paul Shine, Dead Writers’ live shows have been attracting growing interest on the London venue circuit, with their songs influenced by ’70s rock with a touch of ’80s dark wave. Nick Cave has called their music “Astonishing”.

Talking about the song, Paul says: “I started writing Among Spirits around two to three years ago. It originated musically from a chord progression that our guitarist Sebastian played randomly at rehearsal – upon hearing the chords, I asked him to play them again as I recognised they had character, and I recorded them on my phone. When I went home, I started playing around with the chords on my keyboard, changing the order until I developed the verse and pre-chorus sections further, still with no words.

Some time before, I had watched an old interview with the Spanish musician Santiago Auserón, who discussed the subject of creative inspiration and said that being an artist was like living ‘among ghosts’. As I was humming my way through this new piece of music, the line ‘among spirits’ came to me. Not deliberately, it was just a connection that my brain made. The lyrics ended up dealing with feelings of separation and pain within personal relationships (the song is not about one person or situation only), but I liked how ambiguous the title was: to me, living ‘among spirits’ means the choice to take my path in life as an artist, and the uncertain future that ensues from leaving something, or someone, behind.

I had written a separate chorus in my head about a year previously, while I was supervising the playground in my old school job. It’s something I used to do, also going to the music room during lunch breaks and working on my songs on the piano. So I put this new draft and the old chorus together and they matched perfectly. It was one of those creative moments when things just fall into place. I can’t remember very well how I came up with the rest.”

Following the singles Medusa and Echoes In The Sun (2018), the catchy rocker She’s All The Animals (2019), featuring Iggy Pop’s bassist Ben Ellis, got great reviews from both press and their loyal followers.  Watch it here:

Among Spirits is now available on Spotify and BandCamp. 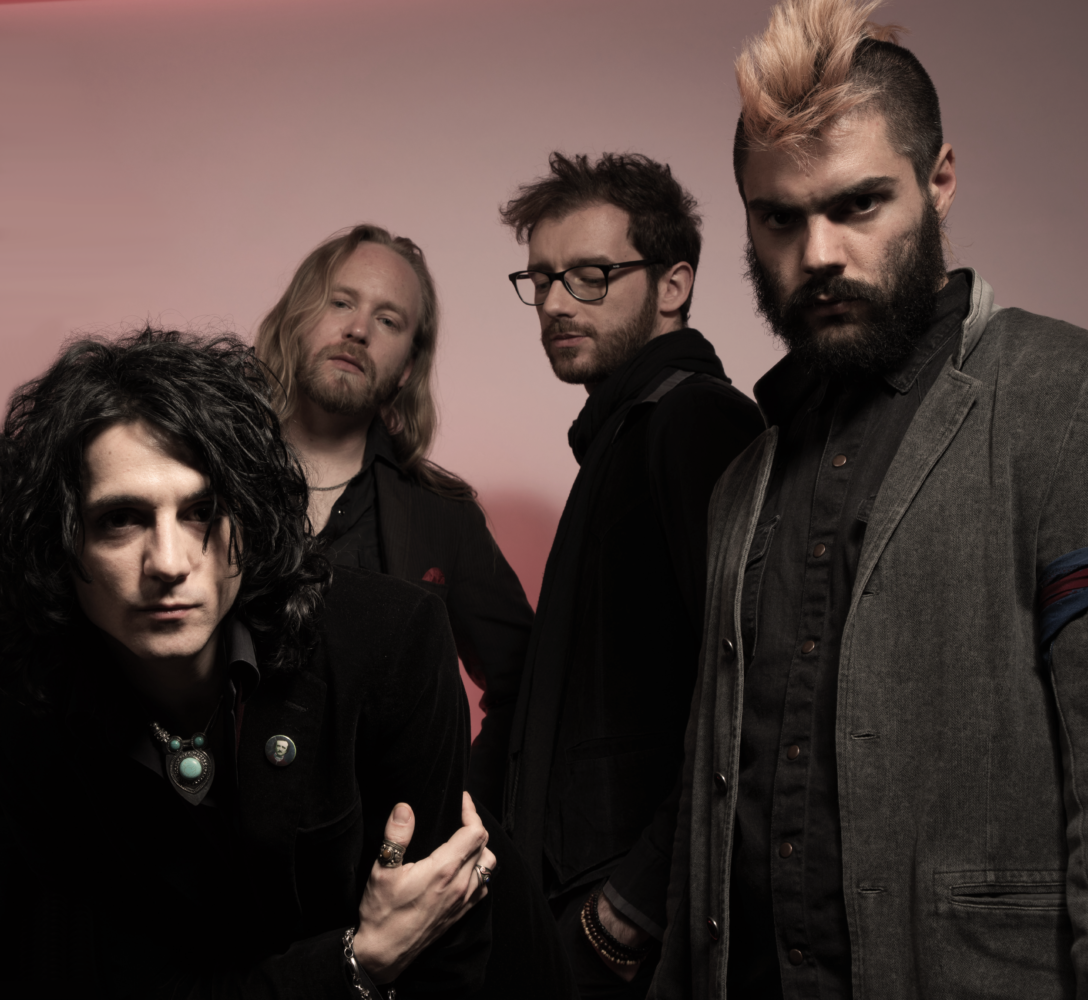