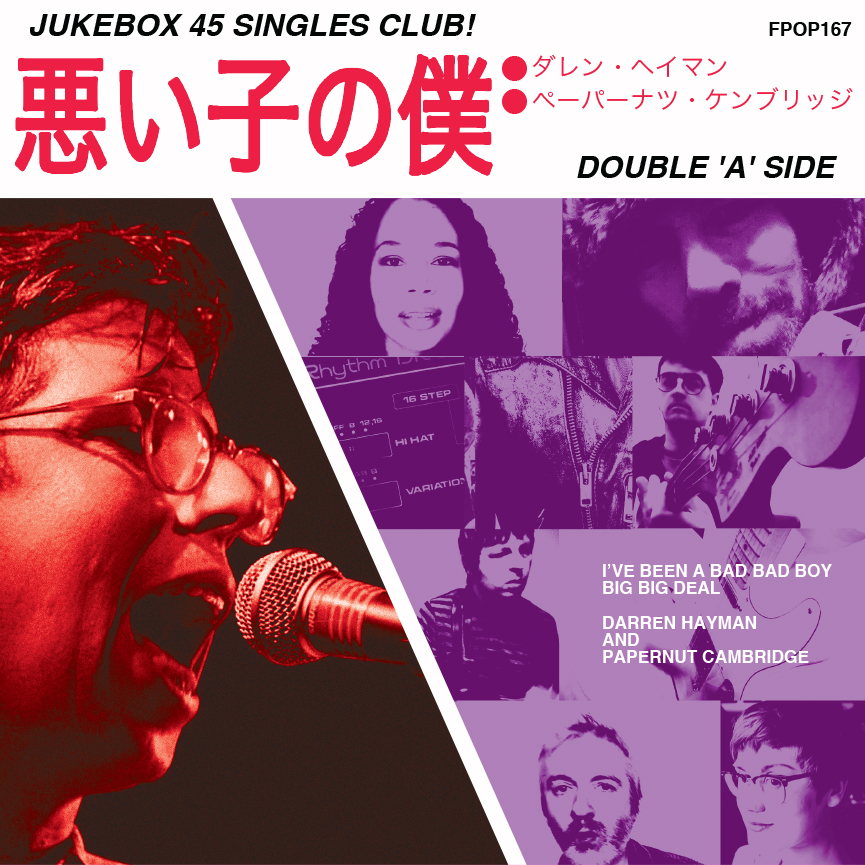 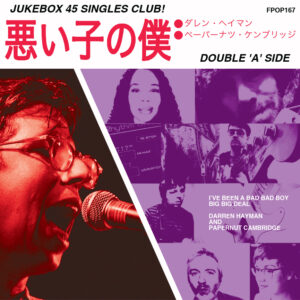 Darren Hayman and Papernut Cambridge unveil their new cover of I’ve Been A Bad Bad Boy.

Former Hefner frontman Darren Hayman has teamed up with the Papernut Cambridge, who he previously moonlighted with as their drummer to record two extremely exciting covers. On these covers Hayman fronts this pop collective, who are led by former Death In Vegas guitarist Ian Button. Today we have their brilliant cover I’ve Been A Bad Bad Boy by Paul Jones and the 7” also contains a cover of Big Big Deal by Steve Harley and Cockney Rebel.

On the track Darren explains:

“To me it seems like Papernut Cambridge is the band Ian wanted when he was a teenager but only got around to doing now. Everything Papernut Cambridge does is like a hazy, mash up version of a 1970s rock band. A group that might have guested on ‘Marc’ one week and never be seen again.

I also wanted Papernut Cambridge to belong to that era where bands covered each other songs and backed each other on different releases. To that end, even though Ian has recorded his own version of Bad, Bad Boy on Papernut Cambridge’s Nutlets record, I asked Ian if I could record my own version with the ‘Nut’ backing me. I feel like Ringo stepping forward. I am the singer in my favourite band.

Hayman’s career has been filled with critical acclaim, and these tracks are just being just another facet to his wildly eclectic style. The ever transforming Hayman never fails to impress, check out this exceptional cover below and the 7” is being released as part of the Fortuna POP! Singles Club on the 20th of May 2016.

~
Darren Hayman can be found online here darrenhayman.bandcamp.com. He is also on Facebook and tweets as @DarrenHayman.