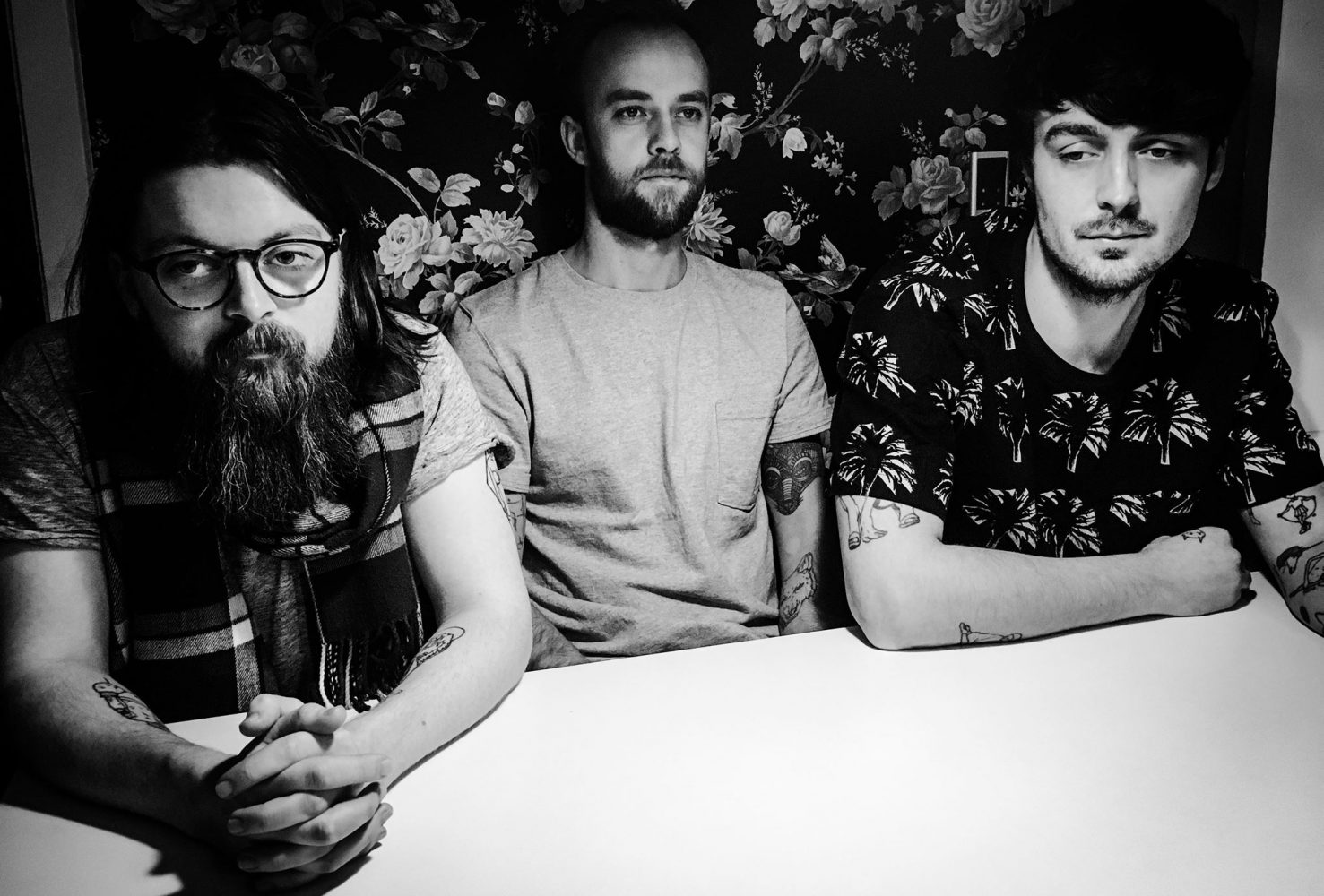 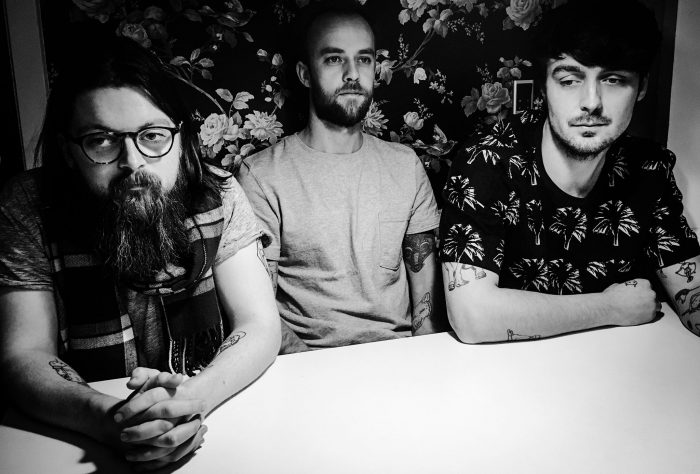 A group that is uniquely versatile in terms of genre, The Great Dictators have released works that have included minimalistic Americana, dark folk, blues, country, chamber rock and the occasional power-pop ballad in addition to acoustic black metal. With a garnered inspiration from the two crooners, Lee Hazlewood and Johnny Cash, in addition to an added flare of whisky fueled inebriety, their songs fuse intimacy and melancholy with pocket philosophy and self-irony. Their first EP, When I Waltz, was created in close collaboration with acclaimed and award winning Danish producer, Nikolaj Nørlund.

Since their inception, The Great Dictators has toured Denmark multiple times, supported Daniel Lanois and Low, released 15 music videos, 3 EP’s and 3 full-length albums. Equally impressive, they’ve also built their own studio, Deep Red Studios, in Copenhagen in which they have recorded all their releases.

Now, the Danish trio of delicate darkness has returned with their new single, ‘Killing Fields,’ a subtly cinematic and electronic chamber-pop track with a melancholic, yet groovy and uplifting vibe to it. In this latest single, lead singer Dragut Lugalzagosi croons his lungs out, “I try to open up my ugly mind, and then I left you behind”. The world is a mess and so are we, but still a tiny glimpse of hope pops up in the chorus: “In between your gutted dreams, turn to me”.

Among their numerous acclamations, Undertoner boldly states, “The Great Dictators are so stylish that you, as a citizen in their musical state, won’t dare to question their way of doing things. They’re on top, they’re totalitarian, they’ve patented their sound. If I were to live in a dictatorship I know which one I’d prefer.”

‘Killing Fields’ will be released on 2nd March ahead of their upcoming EP scheduled to be released later this year via Celebration Records.