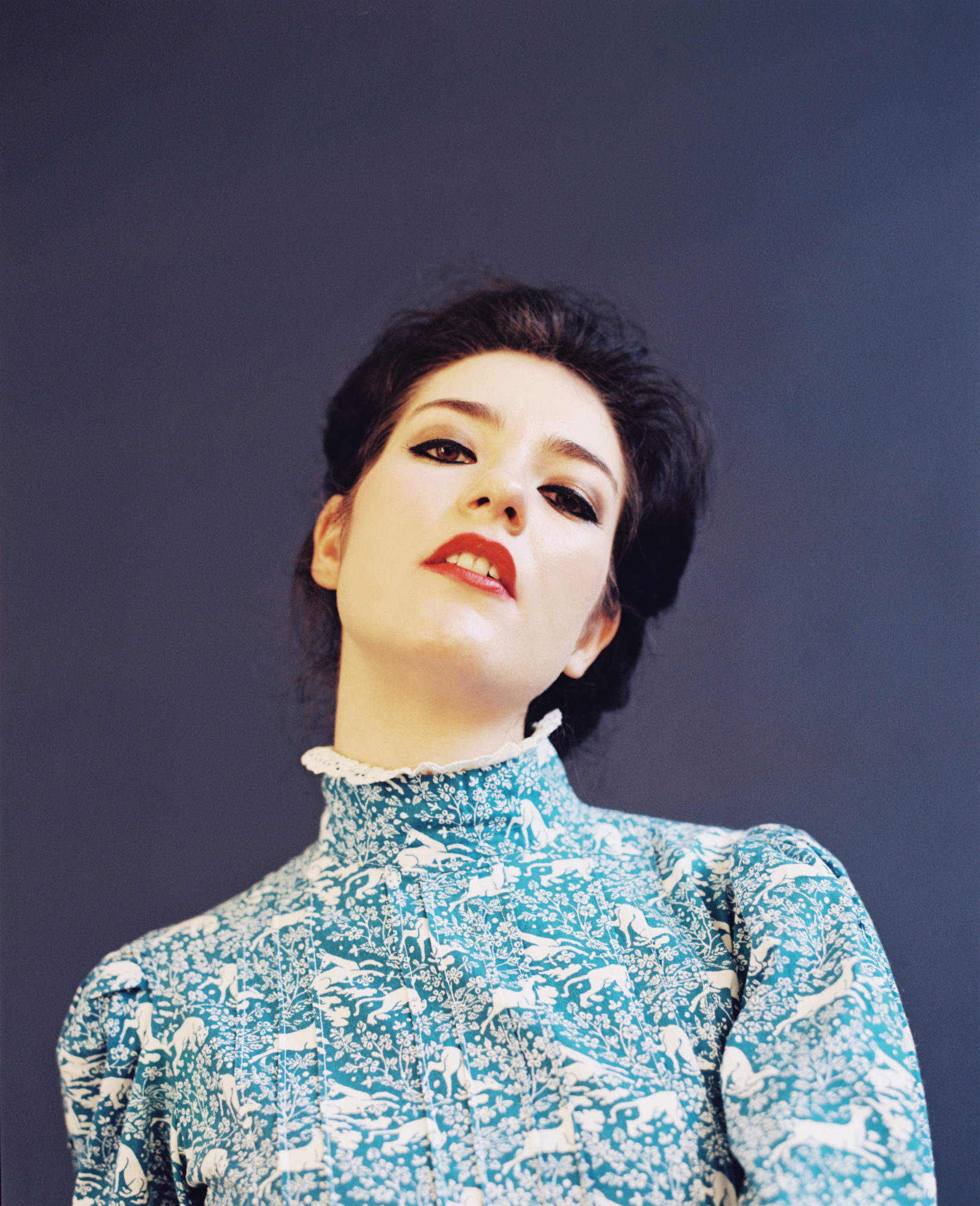 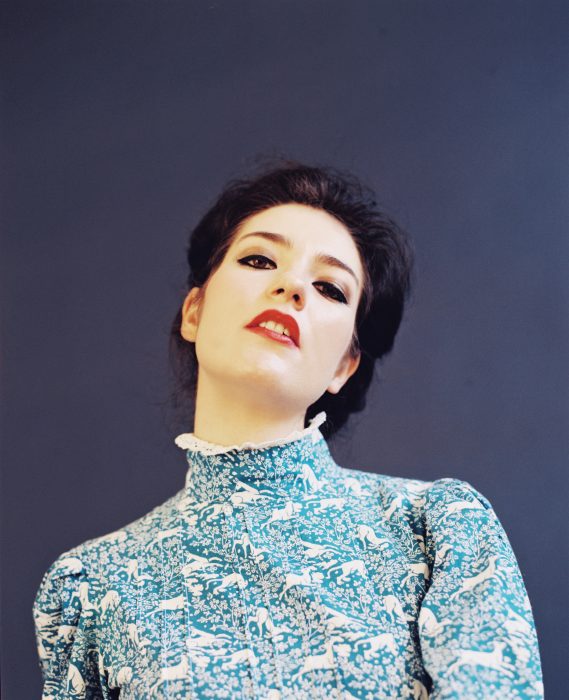 Daisy Victoria announces her third EP ‘Animal Lover’ and shares the title track via BlackBook. “Animal Lover” opens the EP’s triptych and brings the listener on a surreal journey through the mythical landscape of her imagination.

Daisy Victoria is a socially anxious songwriter who lives in a Suffolk wood with her six chickens and OCD. She is named after her Great Grandmother – a chain-smoker, occultist and trombonist – who died a few days before Daisy was born.

Since she released her first EP ‘Heart Full of Beef’ in 2014, Victoria’s music has been compared with artists such as P.J. Harvey, Kate Bush, Nick Cave and Patti Smith, winning her support from the likes of i-D, NME, CLASH, Line Of Best Fit, The 405 and Radio 1’s Huw Stephens. Lauren Laverne has called her a “rising star” and BBC 6 Music hailed her follow up 2015 EP ‘Nobody Dies’ as “majestic”.

Live highlights have included The Great Escape, Latitude, Radio 1 Academy and Dot To Dot. ‘Animal Lover’, Daisy Victoria’s third EP, was recorded with producer Dan Austin (Pixies) and is set for release 19th August 2016. It features a song about a man whose house doubles as a menagerie (“Animal Lover”), a gruesome mythologically tinged revenge fantasy (“Holy Peace”) and a murky ode to darkness with an outro that attempts to conjure what Victoria hopes it might be like to die (“Dark Water”).

Co-written with her brother Sam, the EP articulates their shared sense of wonder at the world’s strangeness. Victoria describes herself as a “pessimistic dreamer”, perhaps going some way toward explaining some of the bizarre lyrical juxtapositions, and jarring world-views of her characters. The EP showcases Victoria’s compelling vocals, which range from unrestrained raucousness (in “Holy Peace”) to delicate otherworldliness (“Dark Water”) – a compelling mix which has “intrigued” and “beguiled” the likes of i-D who have hailed her an ‘enchanting vocal talent’. This ability to switch from full-blooded blues growl to a crystalline soprano has led London In Stereo to posit “if PJ Harvey and Kate Bush defied science and procreated, Daisy would be their love child”.

Victoria is currently writing feverishly and waking up nightly in cold sweats worrying about things over which she has absolutely no control. She dreams many of her songs and tweets many of her dreams.