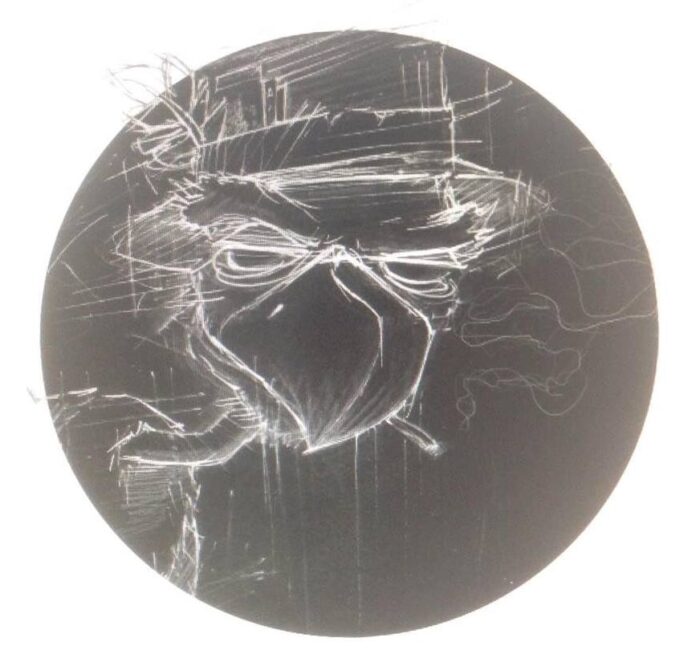 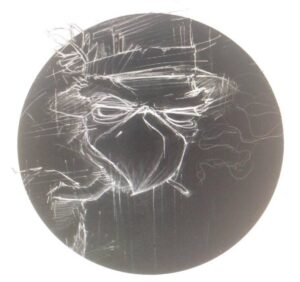 One of “artists to look out for ’15”, Culture Vultures have just dropped their second album, Squaktown via their Winger Records Bandcamp page.

The West Wales based hip-hop trio have been working on the album for a while now and you can instantly tell that the wait has been worth it as they have progressed rapidly from their debut album, Fuckin’ Wing It.

They’ve even managed to secure the highly regarded rapper Mr. Phormula on the track, Water (listen below)…

There will be a full Louder Than War review up soon, but if you don’t want to wait then head to Winger Records Bandcamp page where you can listen to the album in full or buy it for as little as £5.