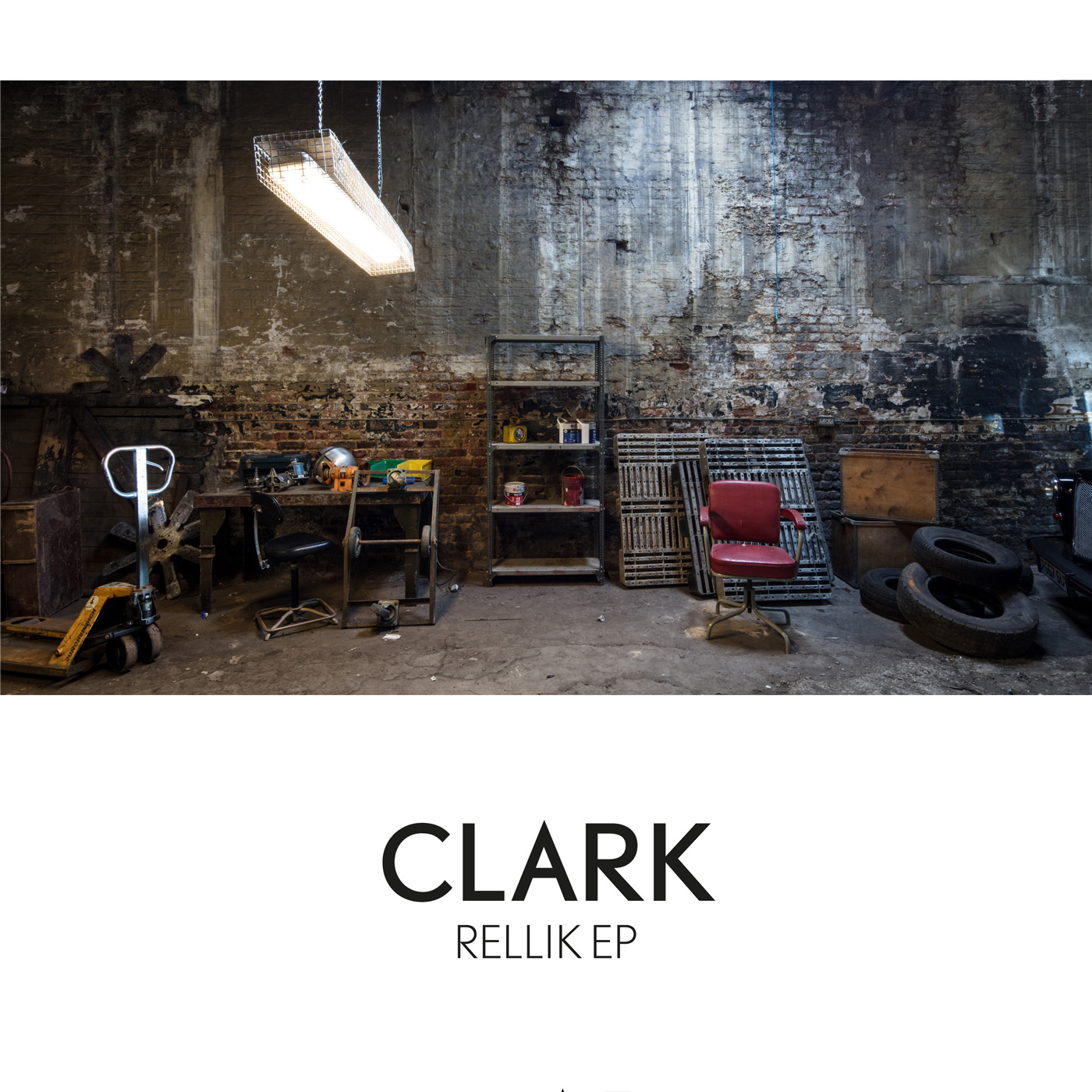 Musical protean Chris Clark can now announce his involvement in highly anticipated prime-time crime thriller ‘Rellik’ which started this week (Monday 11th) and airs throughout the autumn on BBC1.

Clark, who earlier this year released venerated album ‘Death Peak’, shifts his musical language from the dancefloor euphoria of said album and associated live show, to more melancholic moments, as manifested throughout the Rellik series.

Chris says of the score:

“The score for Rellik has (roughly) 10 themes that I managed to squeeze the hell out of until they became this elastic, versatile music fabric that I could weave into the series at will. It was a huge learning curve for sure. I became a bit of a control freak on this. I wanted to craft something mythic, huge. I managed to get 6 hours of music from these 10 ideas. Composing for a show really forces the musical materials into this volatile state, you need to be able to shape-shift constantly, constantly on your toes, I love it. My favourite is probably ‘Acid Romp Off’ which features me and my wife Melanie panting.”

The Rellik compositions are the latest in a growing body of score work. In 2015 he soundtracked the Sky Atlantic series “The Last Panthers”, and more recently wrote an original composition for Wayne McGregor’s “+/- Human”, with the Royal Ballet. He has a flair for combining sounds of the natural world, with clinical, machine enhanced production and an experimental, exploratory attitude.

Catch the end of the tour and London headline at the massive Printworks venue at the dates below: