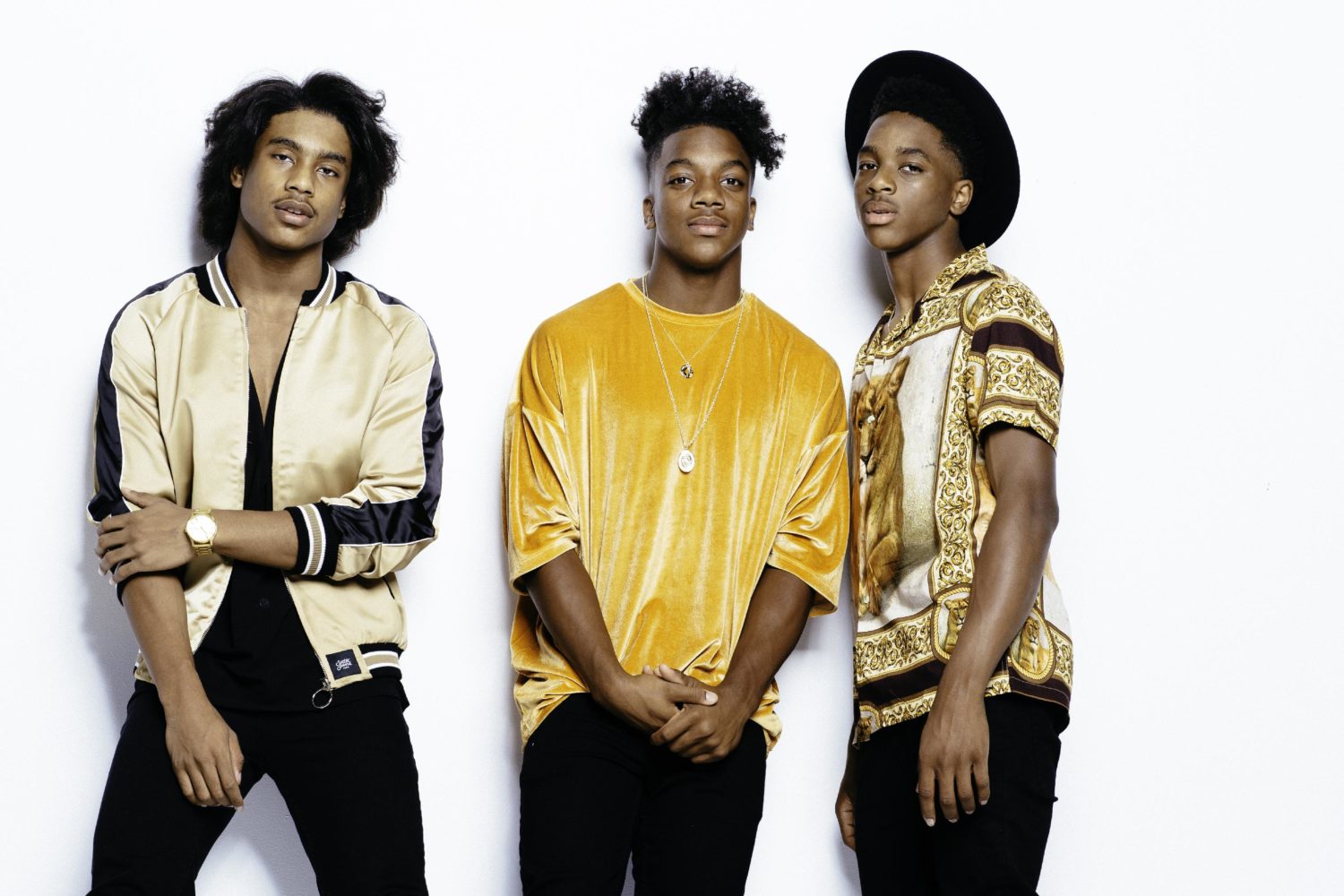 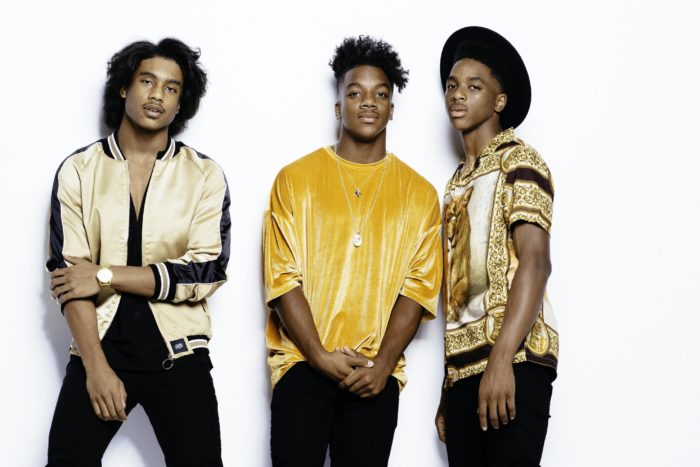 Having spent the last year releasing bold and anthemic dance-rock singles such as ‘Twenty 1’, ‘Million Ways’ and the Kodie Shane collaboration ‘Always In My Mind’, the three Chicago-born, LA-based brothers Saving Forever now look to cement themselves the next big pop-rock outfit with the unveiling of their latest offering ‘Memories’.

With influences that range from Prince and Queen to Bruno Mars and Fall Out Boy, Saving Forever are a notable passion project for legendary musician Randy Jackson. Having honed their sound into a captivating sonic onslaught of high-energy guitars and thunderous production, their latest material gives them a head-turning edge that demands to be heard.

Their latest single ‘Memories’, produced by Fall Out Boy frontman Patrick Stump, capitalises on their newfound confidence for engaging songwriting, taking cues from the likes of Imagine Dragons, and delivering a broad and thunderous new release that hits like smack to the face. The trio stand tall on this new single, proving to be one of their most memorable new cuts to date.

Offering some insight into the new single, the band explained, “Our new track is about being young and adventurous… It’s about doing things you’re not supposed to be doing and going a bit crazy. We hope the song functions as a reminder to capture the moments when you’re in them and to always live in the now”