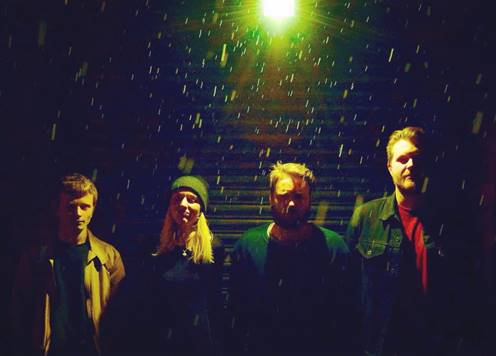 North-west punks Simmer premier Sinewy, the second single to be taken from their forthcoming debut.

After exploding on to the British Underground in 2014, Simmer rapidly garnered both fans and critical acclaim. Earning praise from the likes of NME and DIY, as well as the punk circles they moved within, the band’s combination of blistering hardcore, heady shoegaze and emotive emo  providing them with masses of cross-genre appeal. With two EPs behind them, a full length was never far away, and with the release of Paper Prisms now on the horizon, Louder Than War have been given the chance to premiere the third single from the record.

Both angsty and optimistic,  Sinewy is a clattering and cathartic experience that’s equal parts melody and noise. You can stream the video for Sinewy in full below:

Simmer head out on tour at the end of this month w/ Leatherneck + Water Canvas. You can catch them at one of the following dates: