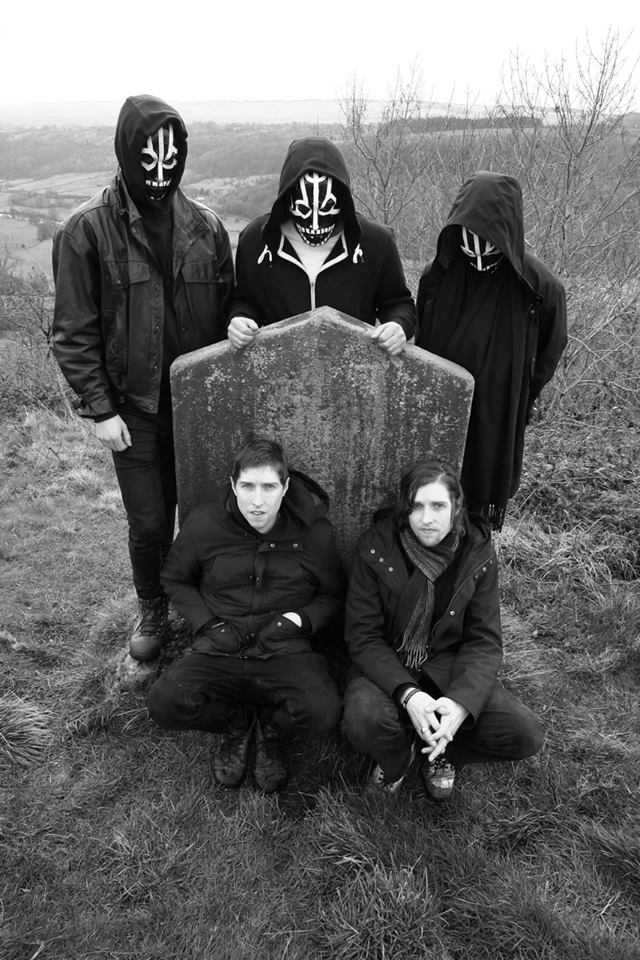 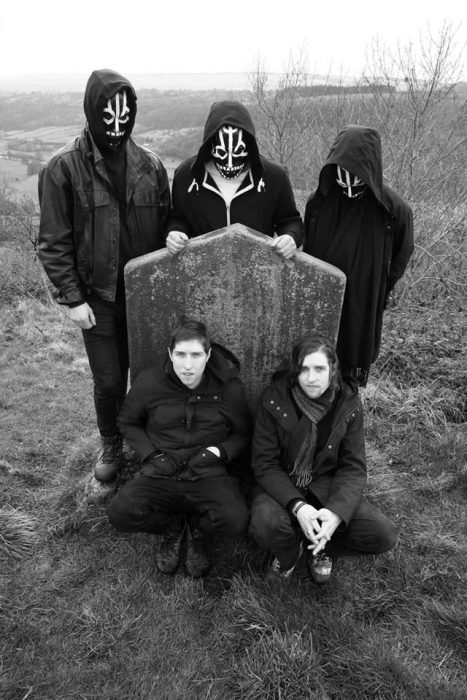 In our time, depression and suicide litter the land like the broken bottles under our feet. Anxiety and detachment leave us feeling like ghosts. We turn to methods to cope, in bad habits and goodbyes. Amid this cold scenery, alternative hip hop group Ceiling Demons return to confront the emptiness with their latest album, Nil.

A narrative album riddled with dualities, Nil explores the light and dark in themes of nature and an all-or-nothing view of existence. Conflicting emotions are delivered through introspective wordplay that gets cast like occultist spells over soundscapes that move from the hauntingly raw to the beautifully sparse. Marching through the ups and downs, the dreams and nightmares, it is a record that searches the void to find it masked by opposites, where all can be found in nothing.

As a lead-up to the album release, the band have released Capture Karma which we have the greatest pleasure in premiering today.

Ceiling Demons are an alternative hip hop group from northern England, taking influence from acts like The Streets, Tricky and Serengeti. They seek to capture the rawness of human emotion in their music & words. Headed up by twin brothers, Psy Ceiling & Dan Demon, they have garnered support from the likes of Tom Robinson & Nemone from BBC Radio 6 Music as well as a variety of regional presenters from the BBC Introducing programmes. They’ve supported the likes of Young Fathers, Sleaford Mods and Busdriver, and have appeared at various festivals, including Tramlines, Doune The Rabbit Hole, Stockton Calling and Evolution Emerging.

This year, the Demons progress from their punk and trip-hop influenced sound of 2016 – as seen in their experimental EP, Belly of the Hopeless – Nil, marks a new chapter for the band. Out 22nd September via Win Big Records on Digital, CD & Cassette.