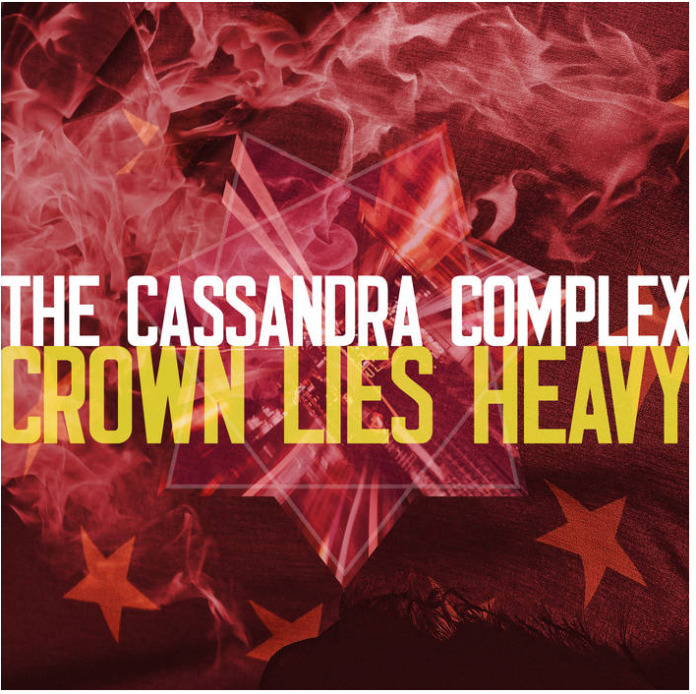 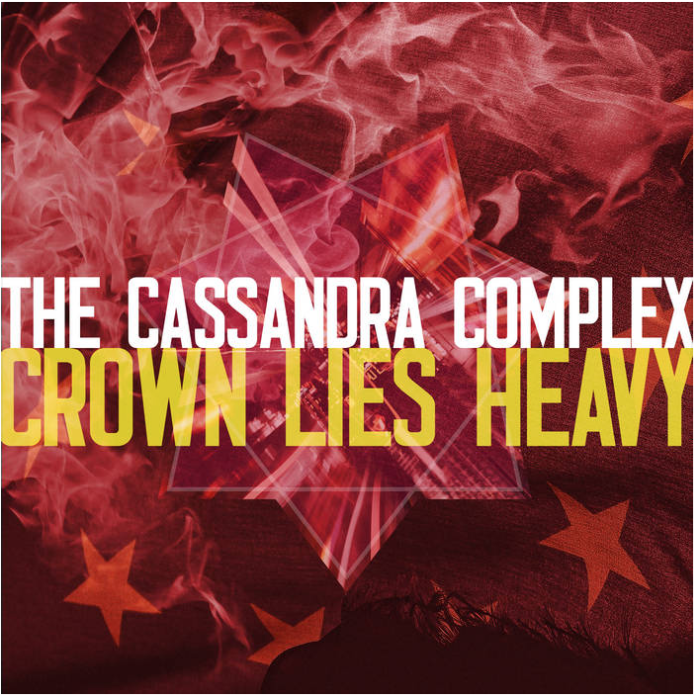 Cassandra Complex were always an enigma.

The Leeds based post punk band were firmly part of the scene that sprouted the Sisters Of Mercy, Red Lorry Yellow Lorry, March Violets, The Three John and many more. They had the brooding darkness, the vibrant imagination and the chiming melancholic melodies and the baritone delivery.

For some reason they remain cult in the UK but found a fervent following in Europe where, to this day, they remain legendary.

The Crown Lies Heavy On The King is arguably one of the best things they have ever released – a huge slice of dystopian guitar driven dark pop and sees them as vital as ever.

You can hear the track here on their Bandcamp