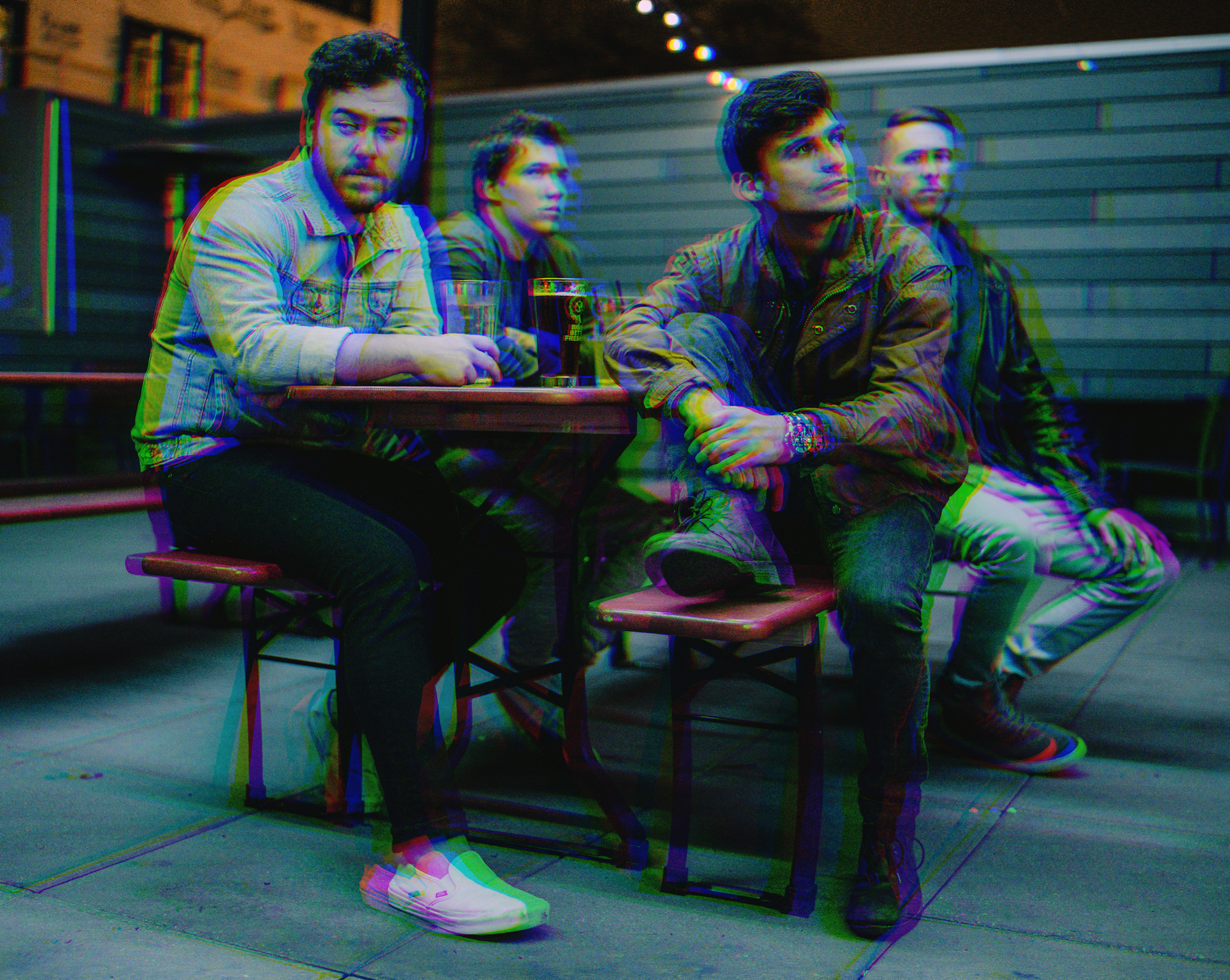 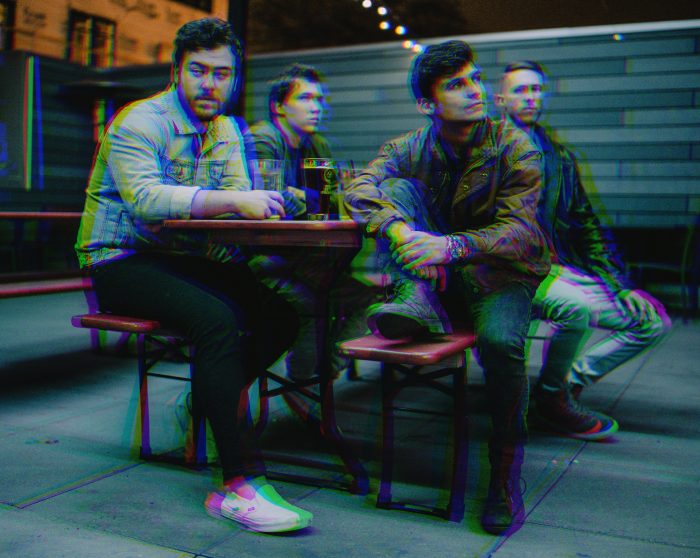 Ohio based Captain Kidd follow their Autumn release ‘Stay’ with a groove-ridden yet chilled charmer, ‘Wild’. Swimming with dulcet basslines packing with luscious synths, the track hits with an infectious musicality that other bands dream to match. The soothing combination of humming bass and relaxed vocalisations is all part of Captain Kidd’s wondrous signature disco sound.

Explaining more on the single ‘Wild’, Captain Kidd put.. “Wild tackles the ongoing struggle of moving on from someone. You know it’s worthless to keep trying, but you keep wanting to go back.” In regards to the making of the track the band also state “’Wild’ encompasses our growth as a band over the past 4-plus years..”

This is another track to be released from the group’s forthcoming debut full-length album, planned for release in Spring 2018. Until then Captain Kidd have another excellent single to their name and provide added reason for your attention, as the year nears its end.