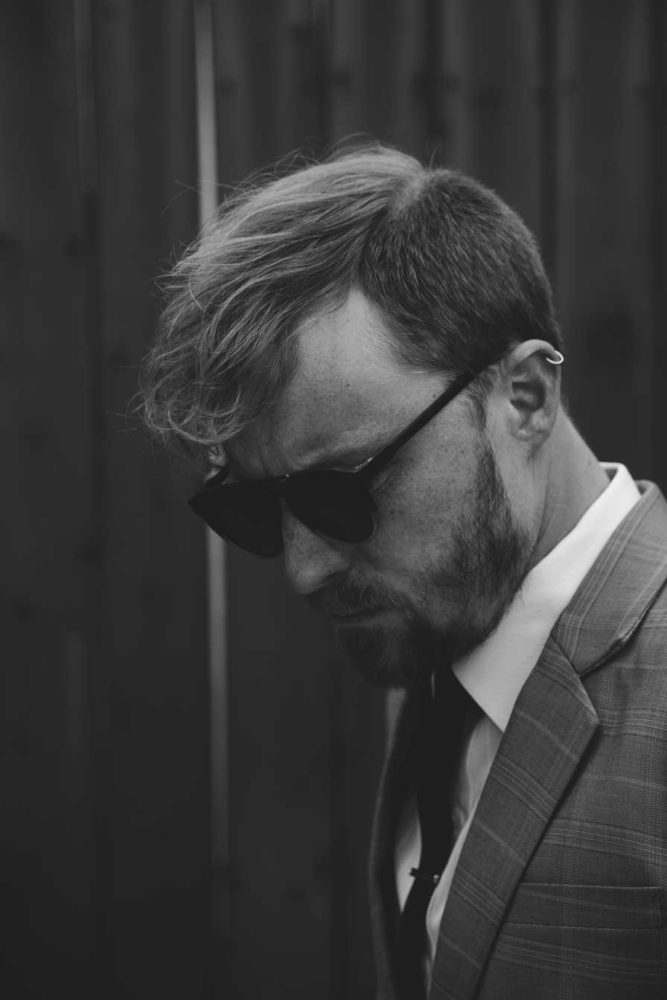 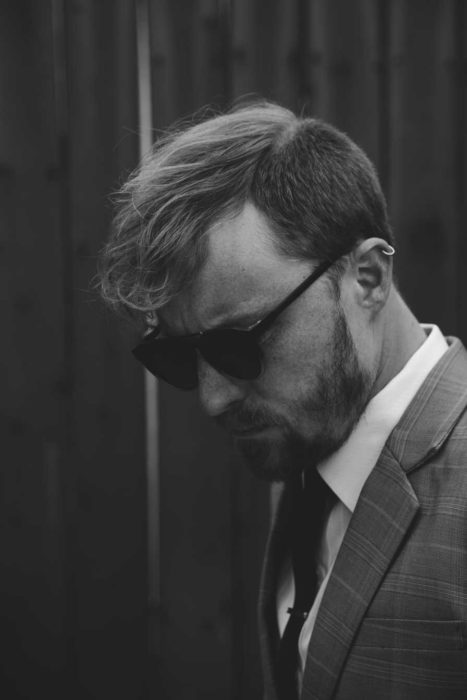 California’s youth strikes it solo on his debut single Fire.

Every once in a while an artist comes along that has a natural affinity to create an anthem out of the gate and Californian debutant youth is one of those rare artists. Making a name for himself as part of the acclaimed indie-pop duo Golden Coast, Steven Mudd steps into the fore solo with a sound bursting with all the adolescent effervescence of the new namesake.

Fire again plays to its namesake with red-hot, gritty synth work either born from or inspired by distorted guitars of the harder side of rock all built around a powerful and irrefutably catchy and dark, pop backbone. With a clear idea of what it takes to make a hit, keep an eye on this inspired new act.