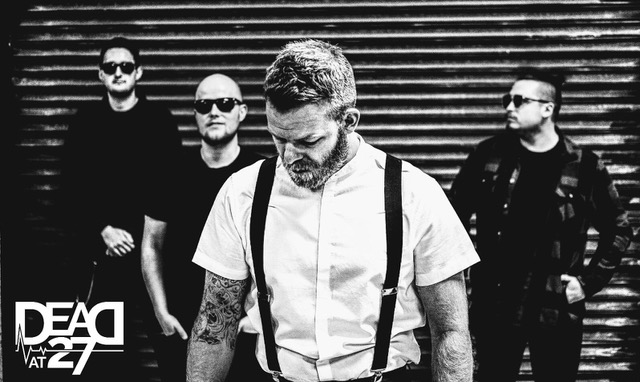 Few bands these days manage to encapsulate the raw energy and pent up aggression of real rock and roll, while many attempt it, often it results in unintentional parody or just out and out cheese. Fortunately Caerphilly four-piece Dead At 27 aren’t either of those things. Raw, cathartic and uncompromising it has been said that ‘they have earned themselves a reputation at gigs as being loud enough to wake the dead’, and if their new single Envy is anything to go by, that’s easy to believe.

Less than three minutes of raw, balls to the wall rock and roll, complete with that edge of danger so lacking in recent years, it channels elements of punk, 90s metal, classic rock and grunge in to an uncompromising and cacophonous wall of sound that manages to feel both timely and timeless, distilling the true don’t-give-a-fuck spirit of rock and roll and downing it one, this is a track you owe it to yourself to hear.