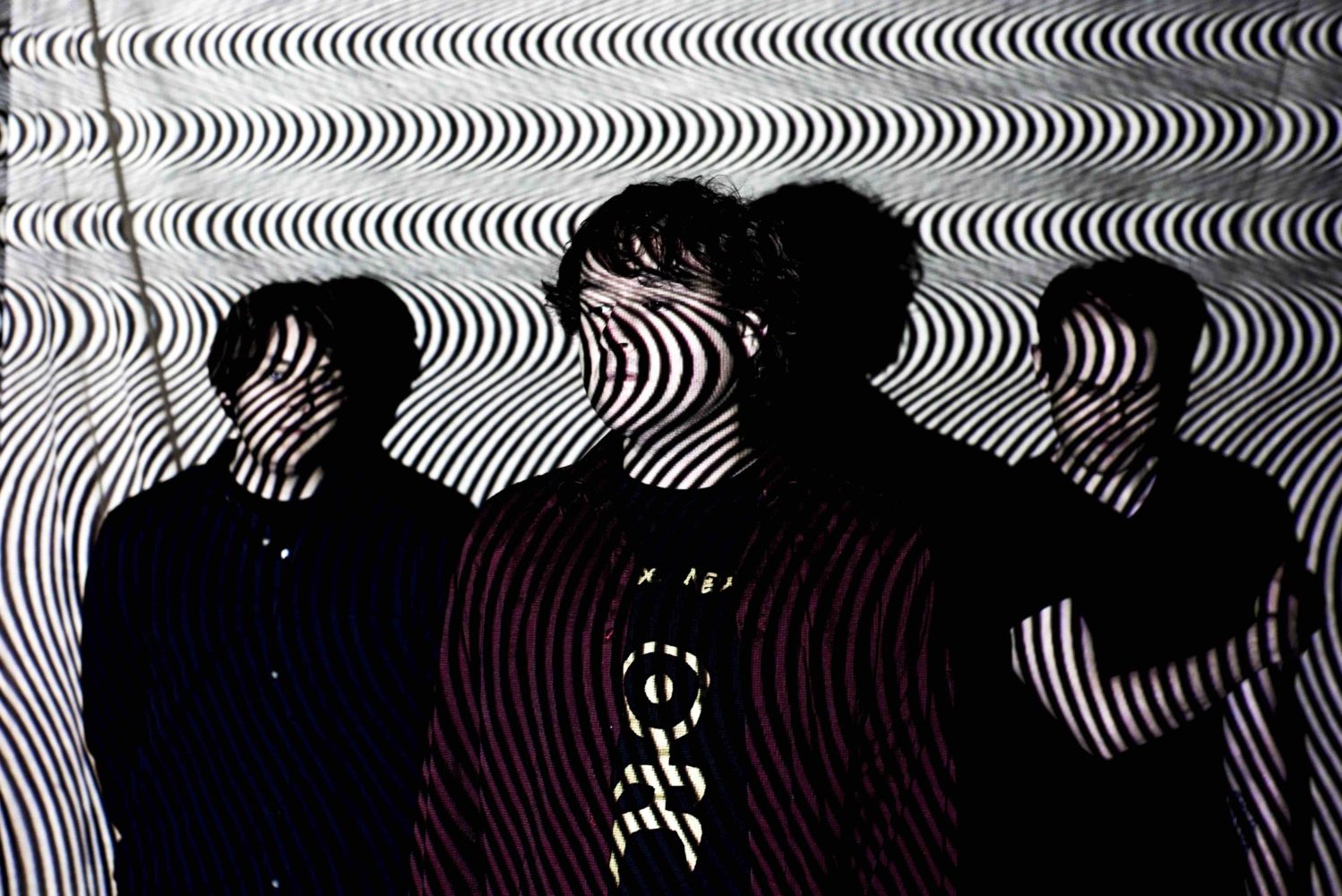 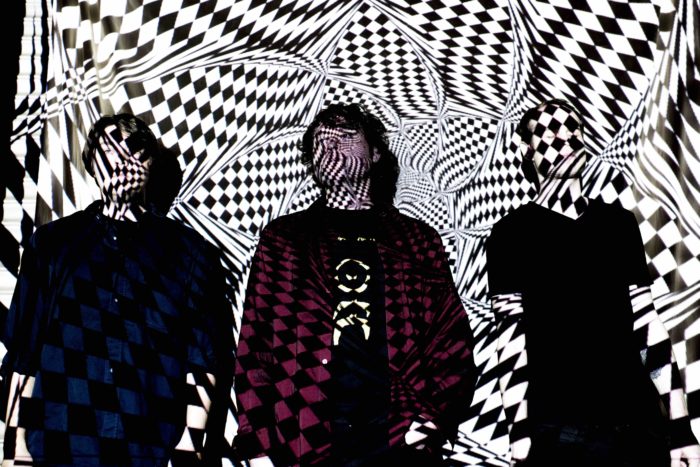 Perhaps Southampton’s best-kept musical secret, noise-gazers Burning House are ready to drop their new single ‘Mirror Song’ on Friday. This is the first glimpse into their long-awaited album ‘Anthropocene’, due out in early 2019. Not long ago, the band released their ‘Tracer’ EP.

Recalling the wild but awesome fuzz- and feedback-driven noise channeled through the likes of Swervedriver and Jesus & Mary Chain, Southampton’s Burning House produces a fine slice of heavy shoegaze bliss that’s easy to get lost in. Their talent at walking a fine line between melodicism and an ear-wrenching wall of sound also calls to much such artists as Cheatahs, Nothing, Italy’s Rev Rev Rev or Brazil’s Duelectrum. Wake up world – here’s a Burning House gazing at you!

“Lyrically I was inspired by Jorge Luis Borges, in particular ‘labyrinths”, The Mirror stage in Psychology and the poetic cinema of Andrei Tarkovsky. All these components served as a scaffold to the final product, both aesthetically and lyrically,” says Aaron Mills.

“Mirror Song is about reflections, the reflections we make and ones we actively seek. Our secret and emergent energies that dictate motives realised only posthumously.”

The band’s music as been championed by the Steve Lamacq at BBC 6 Music, who chose Burning House to appear on 6 Music’s new bands line-up.

Since then, the band has been on fire, touring the south end of Britain as support for the likes of Wire, Moon Duo, Shonen Knife, Is Bliss and Kagoule.

‘Mirror Song’ will be released on November 9 via online stores and streaming platforms, including Spotify and iTunes, as well as Bandcamp.

Also check out their most recent video for the song ‘Peach’, released earlier this year, as well as one for their previous ‘Mercurial’ single: