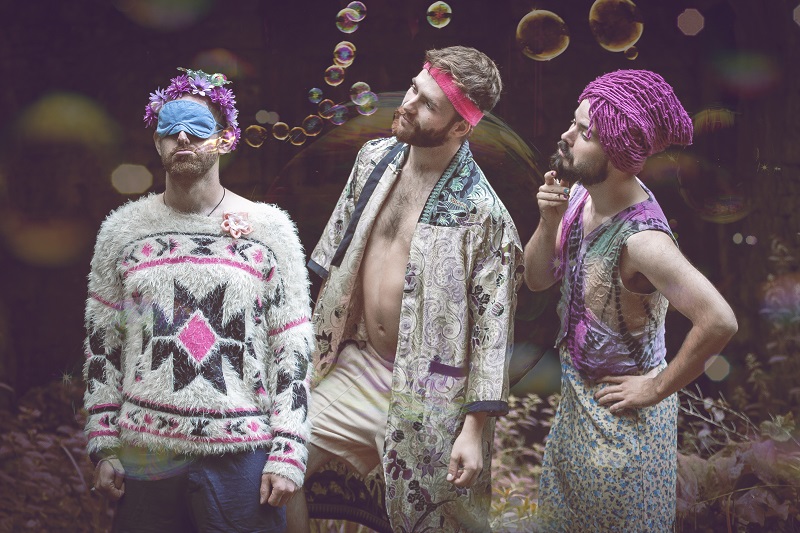 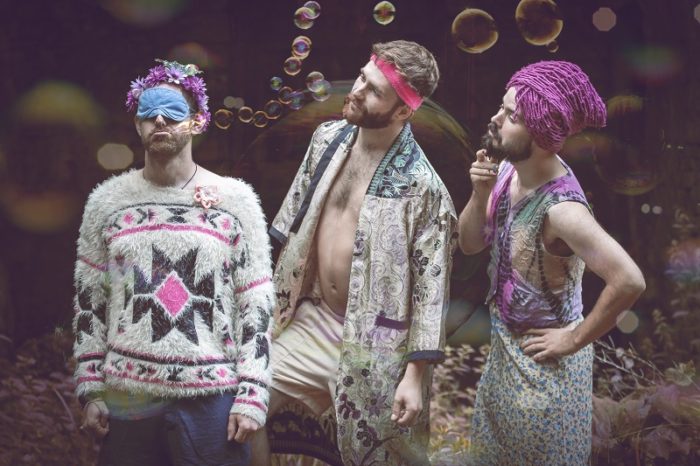 Managing to effortlessly embody both the independence and idiosyncrasies of their hometown, are an experimental five piece who have succeeded in carving out a bold yet delicate niche for themselves – part ambient, introverted journey of a wandering mind, part jagged crunchy riffs and soul-wrenching howls. Drawing from influences as diverse as Deerhoof, The Mars Volta and even Jeff Buckley, the quintet are as arresting as they uncompromising; pandering to nothing save their own wants and whims.

The band’s latent passion is borne from the drive and vision of guitarist/vocalist Liam O’Connell, who contrasts his intricate guitar parts against sweeping vocals, evident most recently in the bands forthcoming single ‘Elska’, a five-and-a-half minute epic that possesses a frenzied and elemental sound while incorporating elements of Middle Eastern & classical genres. Featuring extensive use of soaring strings, enduring drums & effect laden double bass and guitar, ELSKA is as harmonious as it is dissonant, creating a tense narrative that in turn laments the trials and tribulations of wayward romance. Louder Than War are pleased to be able to exclusively premiere the track ahead of its release.

The band are currently putting the finishing touches to their first full album, due to be released in stages through the Spring and Summer of 2019. For now however, let ‘Elska’ introduce you to the hypnotic ambience of My Octopus Mind.

You can check them out live on the follow dates too: