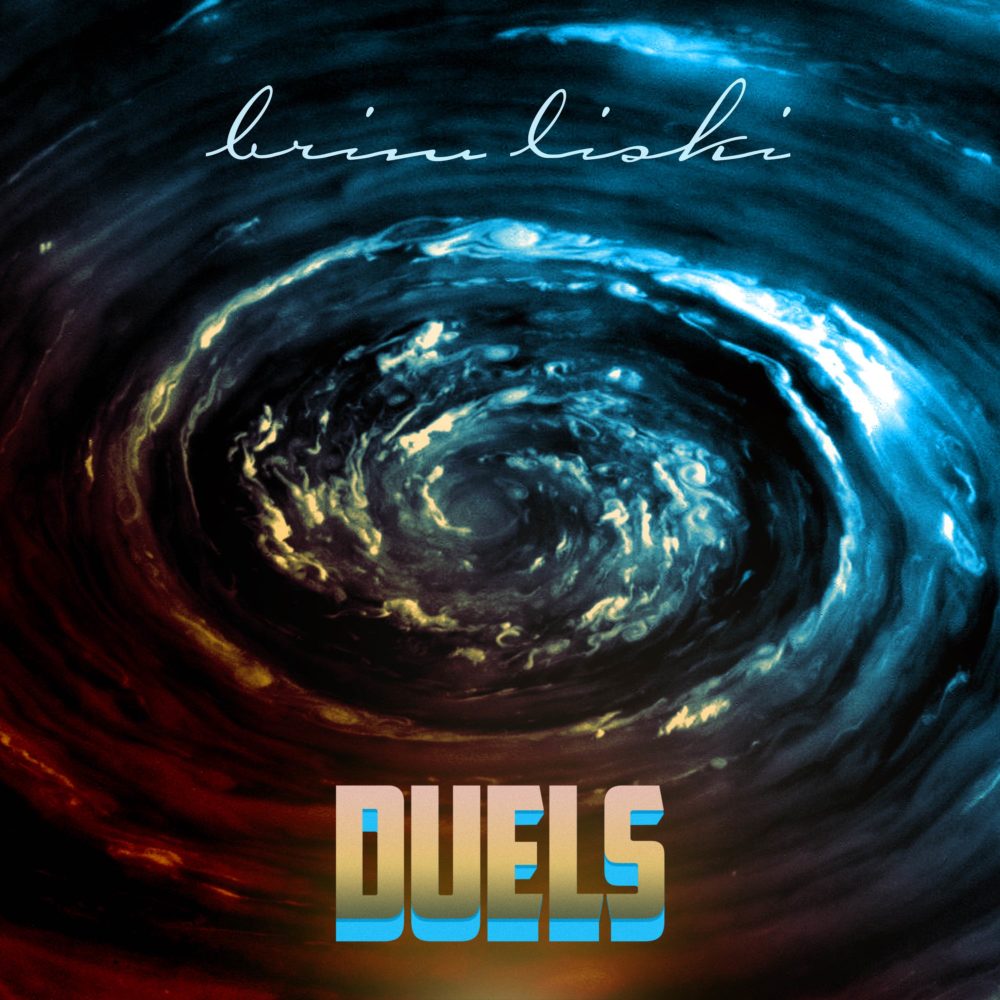 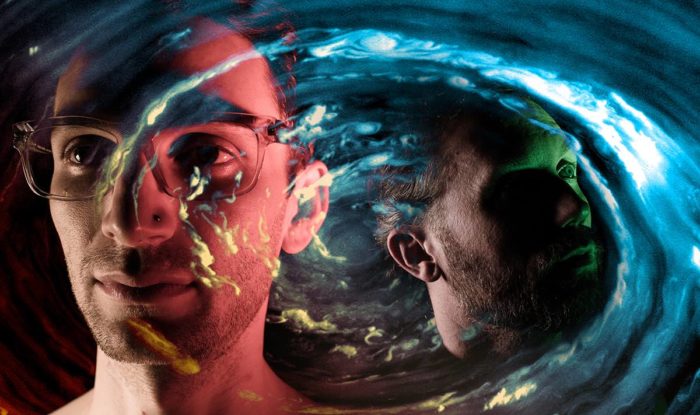 It has been seven years since the last musical output from Colorado-based electronic duo Brim Liski. Fortunately, the wait is over and they are releasing their new ‘Duels’ EP today. With four tracks on offer, this latest release comes to us from Latenight Weeknight Records and The Orchard.

Formed in 2008, their forward-thinking sound seems straight out of the future – it’s no wonder that even their EP cover reflects the cosmic feeling of this music (you’ll find Saturn’s Hexagon in the artwork). Brim Liski’s music sits on the cusp of a future they want to make you fully embrace – it’s cutting-edge, catchy, bright and progressive. It optimistically foretells a future where innocence resonates through our human and artistic frequencies.

This tandem of experimental multi-versed digital artist Cacheflowe (aka Justin Gitlin) and Ryan Policky, who is also vocalist and producer for renowned prog-gazers A Shoreline Dream. Co-writing and producing this material together, Policky handles vocals, lyrics, guitar, keys and bass. Gitlin take the lead with programming, percussion and mixing.

“This music is about the challenge of acceptance to new unexplored territories in our lives. Making big changes. Accepting things aren’t working and to move on. I personally had many issues blocking me from being who I wanted and needed to be,” says Ryan Policky.

“I had been falling victim to acceptance to things I should be pushing away, and once those things were fully pushed out of the picture, things became that much more clearer. Just like the discoveries of new galaxies, formations on other planets, and other unknowns, the focus is becoming more apparent as technology and time moves on.”

Their previous album ‘The Repetitions’ was released in 2012, following a big splash surrounding their eponymous ‘Brim Liski’ album in 2009.

On all their releases, Brim Liski presents a blend of electro, goth and future pop that is slightly gazey. This is a mixture of the diverse sounds both artists bring to the table, becoming something a bit different than the typical electroclash that is currently out there.

Bound to pleasure those with a taste for Ulrich Schnauss, Violens, Tycho and Bonobo, this music is inspired by epic sounds you might imagine occurring in the cosmos. This is dark, limitless night music perfect for driving down an endless moon drenched highway.

“I had been working with Justin at an ad agency – working on games for a bunch of entertainment projects for Sony and the like. I found out his passion for music production and we instantly hit it off. He had been working on material and setting up PR for his project, Cacheflowe, and I was working super hard on getting A Shoreline Dream up and going,” says Policky.

“We exchanged ideas and eventually started working on remixes, eventually leading to Brim Liski, which was a side project for both of us, but an important one. One of my dearest girlfriends Michelle Brim had just passed away, and I was torn apart. Brim Liski, named in her memory, became that passion project to get those emotions out, and I was lucky enough to have Justin’s talent help bring it to life.”

With strong initial support from XLR8R and Filter Magazine, it was clear that Brim Liski’s videos feel more like a blurred out dream being torn apart by technology. Their unique and dramatic live shows blend the art of dynamic installations and vivid colours.

‘Duels’ is now available through all the usual venues, such as Spotify and iTunes, as well as Bandcamp.

Also check out the video for the title track ‘Duels’: