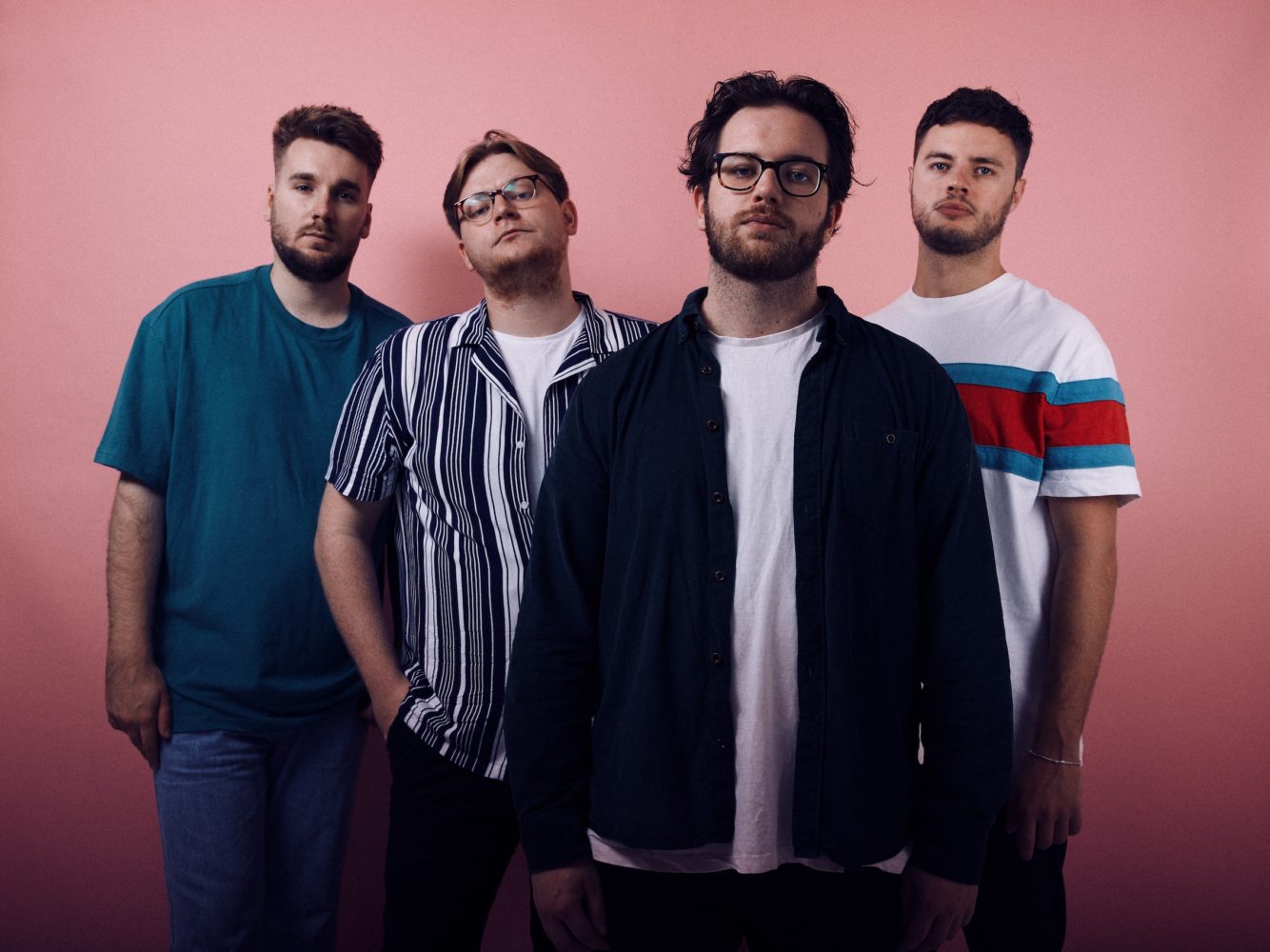 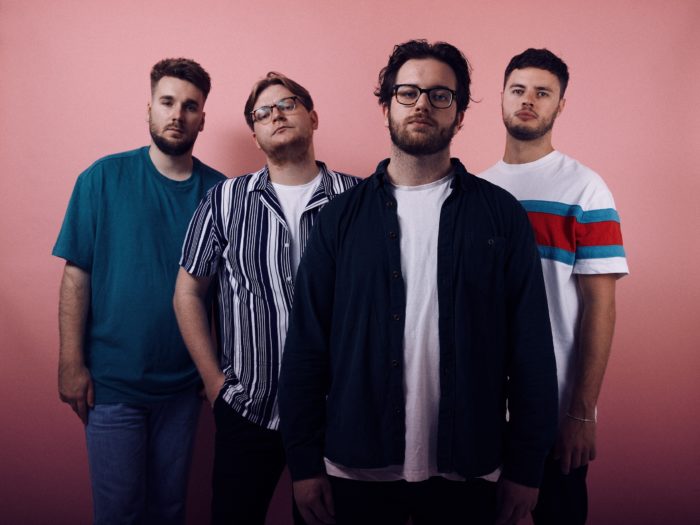 With their colossal indie pop sound that’s so refined, it’s hard to believe that Brighton-based indie pop outfit Twilight Driving has only 4 singles to their name. Upping the ante from their summer release Between The Sheets, the four-piece sets their sights on a stadium-sized sound that floods your ears with their distinct 80s infused, Americana-themed swagger.

Dangerous is an ode to their hometown, covering the peaks and troughs of life told through the metaphor of a night out “in these city lights”. The sweetly somber verses draw you into the narrative, creating a disparity to the huge chorus lead by an indelible hook and iconic off-beat guitars. Proving once again that they have a clear ear for memorable songs, Twilight Driving are ones to watch for 2019 and Dangerous only continues to whet our appetites for their debut project.