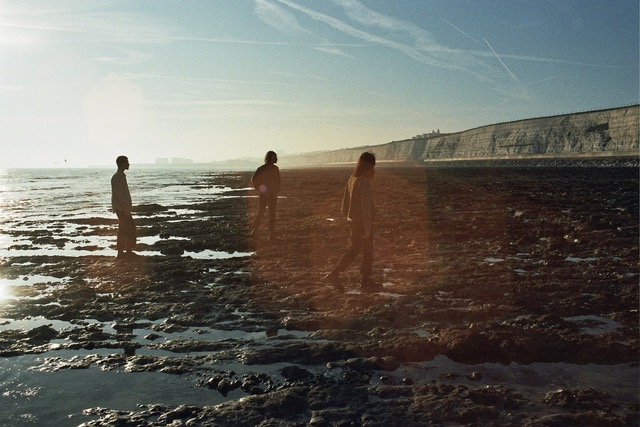 Brighton’s Method Actress make their mark with the premiere of their debut single point of view.

Rising from the ashes of previous Brighton band Morning Smoke, Method Actress are blossoming in to the summer of an incredibly dark year. Somewhat fittingly, and also perhaps paradoxically, the band build on the trademark darkness of that earlier outfit, expanding it beyond its self-imposed confines in to something equally dark, but that possesses an inexplicable sense of optimism behind the initial desolation.

It gives Louder Than War great pleasure to be able to premiere Method Actress’ debut single in full below: