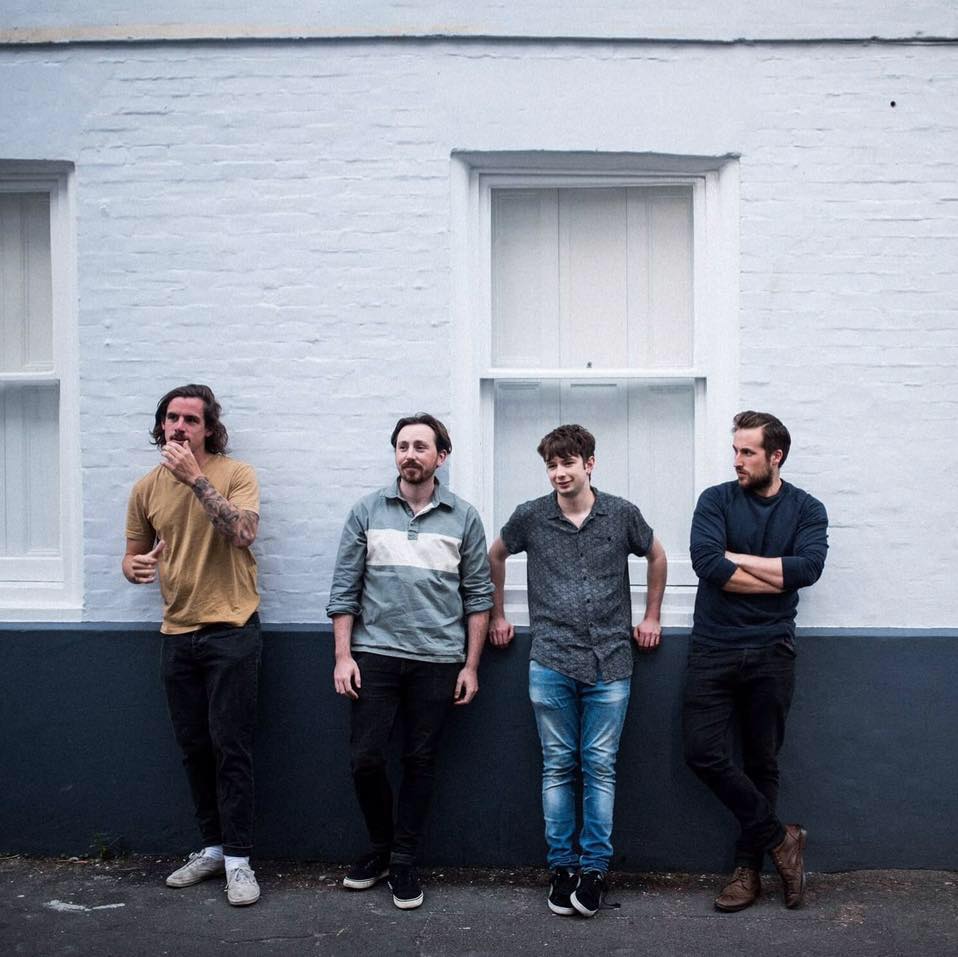 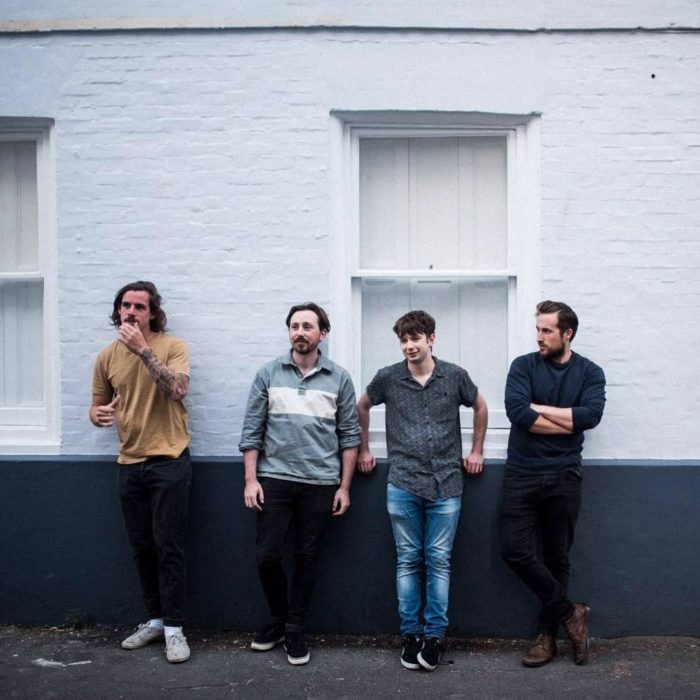 Louder Than War favourites Family Fiction return to premiere their new single ‘Mind Made Up’ – three a and half minutes of rolling, woozy indie-pop.

Having followed Family Fiction since their inception, it’s always a pleasent surprise when some of their new material ends up in our inbox. Much like previous single ‘Old Money’ before it ‘Mind Made Up’ is a heartfelt and intropective slice of folk-inspired indie-pop, and is about the breakdown of a relationship, of intamacy, and struggling to let go of someone and being faced with a stark reﬂection of yourself.

“Intimacy can act as a mirror and often shows us aspects of ourselves we’d rather not acknowledge.” explains frontman George McCanna. “Writing the song for me was a way of acknowledging those parts of myself and trying to come to terms with them and accepting my part in the breakdown of the relationship.”

Produced and engineered by Jay Pocknell at Iguana studios, Brixton, the band played and tracked live to capture the song in its rawest form.

After a short break in 2018, the band have big plans for 2019, ‘Mind Made Up’ is their first single of the year and its subsequent release party their first show. The track will be available on all major platforms from March 1st with the release show at The Brunswick, Brighton on Feb 28th. Hosted by Folklore Sessions and supported by friends and fellow Brighton favourites, Elliot Tatler and Paperboy.