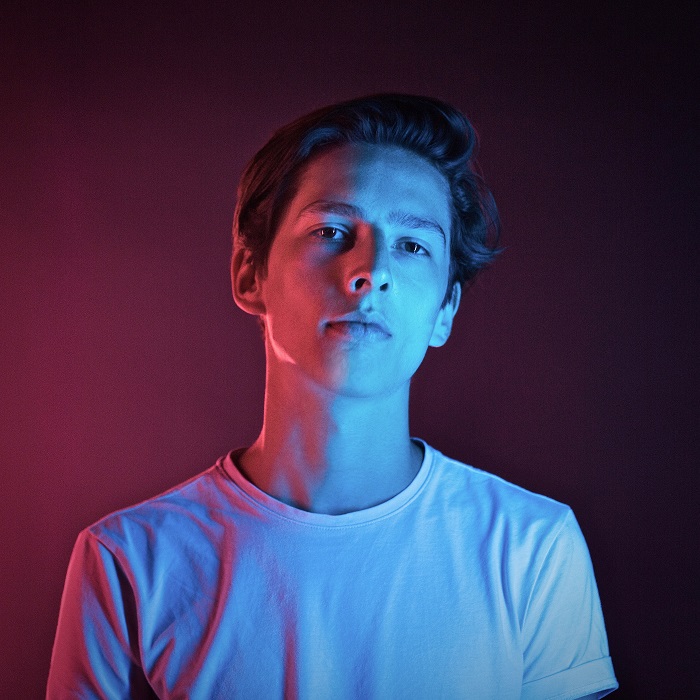 With a narrative that should resonate with almost anyone over the age of 18, Old 21 is the first track to be released from Brighton (by way of Paris) based electro popper, BLOWSOM. Wasting little time in establishing its sleek, disco-driven electro-pop aesthetic, Old 21 is effortless and easy going, interested in nostalgia, the inevitability of growing up, and the uncertainities that paradoxically brings with it. Described in BLOWSOM’s own words as a track “about the Peter Pan syndrome, which is when you don’t want to grow. Nostalgia, maturity are the main themes of the song. Also how weird it is to feel old when you are only 21 years old.” it’s a track that hits home despite its easy going nature. Check it out below: