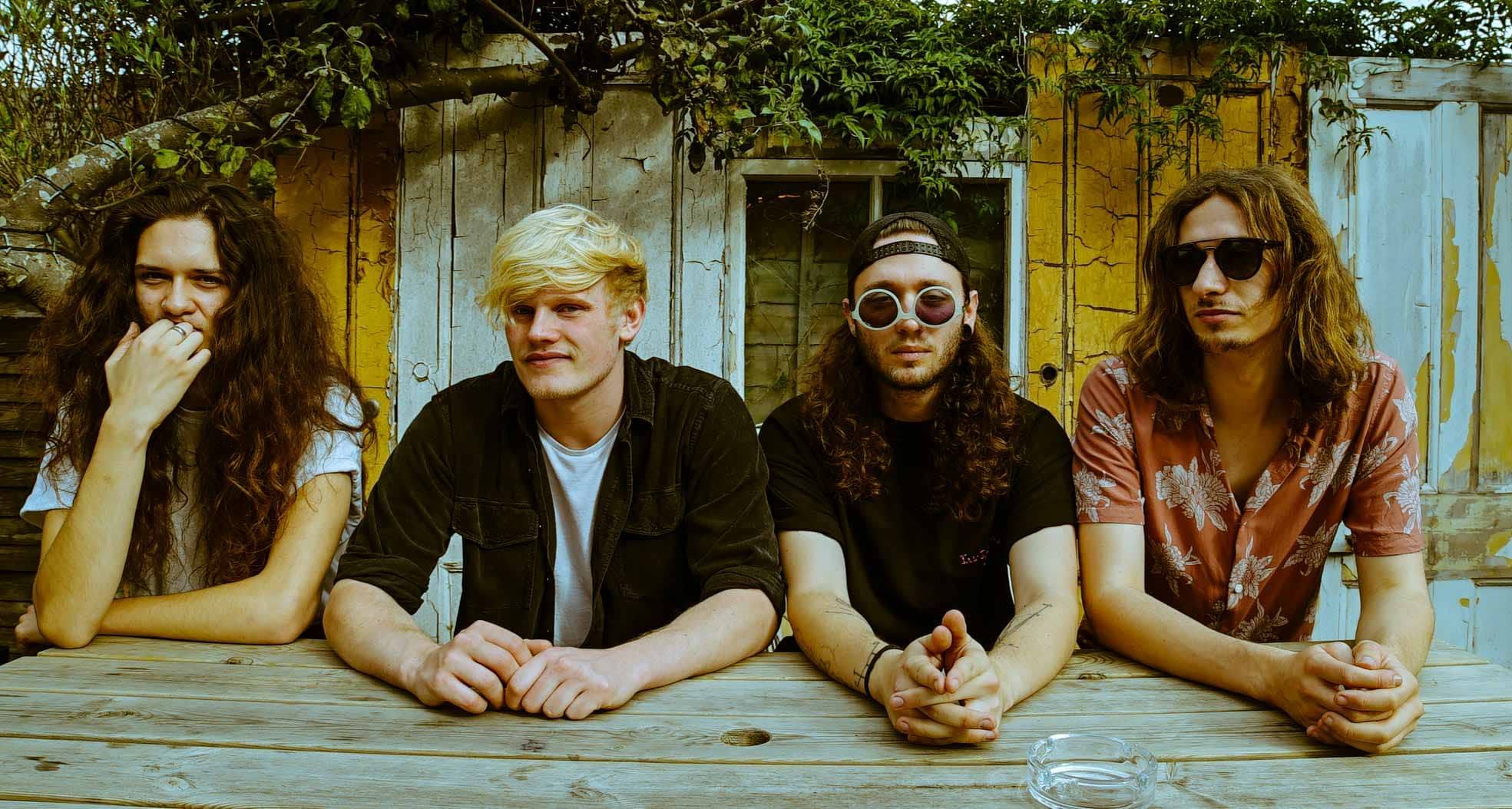 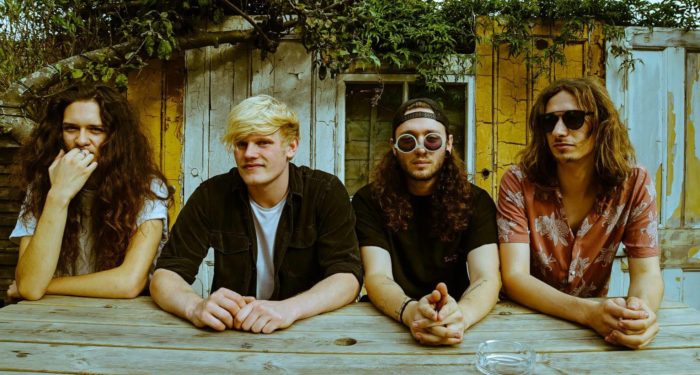 Formed in Brighton from two sets of friends, El Moono are the very definition of genre-bending. Taking their cues from the likes of grunge, prog, indie and math-rock, the four-piece relish in a genre of their own creating and as a result are impossible to pin down. With two lead vocalists providing harmonies that are effortlessly draped across ever-shifting time signatures, their sound is both ambitiously nuanced and utterly imposing.

The band’s latest single, Catalyst, is no different. Wasting no time in introducing listeners to their trademark abrasion, a cacophonous assault of guitar and percussion kicks things off before the urge to stick to just any one time signature becomes a little too much and things get even more off-kilter. With elements of Queens of the Stone Age, Muse and Radiohead all making an appearance, there really is a little something for everyone across Catalyst’s three minutes. That is, if you like your music angsty, abrasive and bat shit crazy. Check it out below: