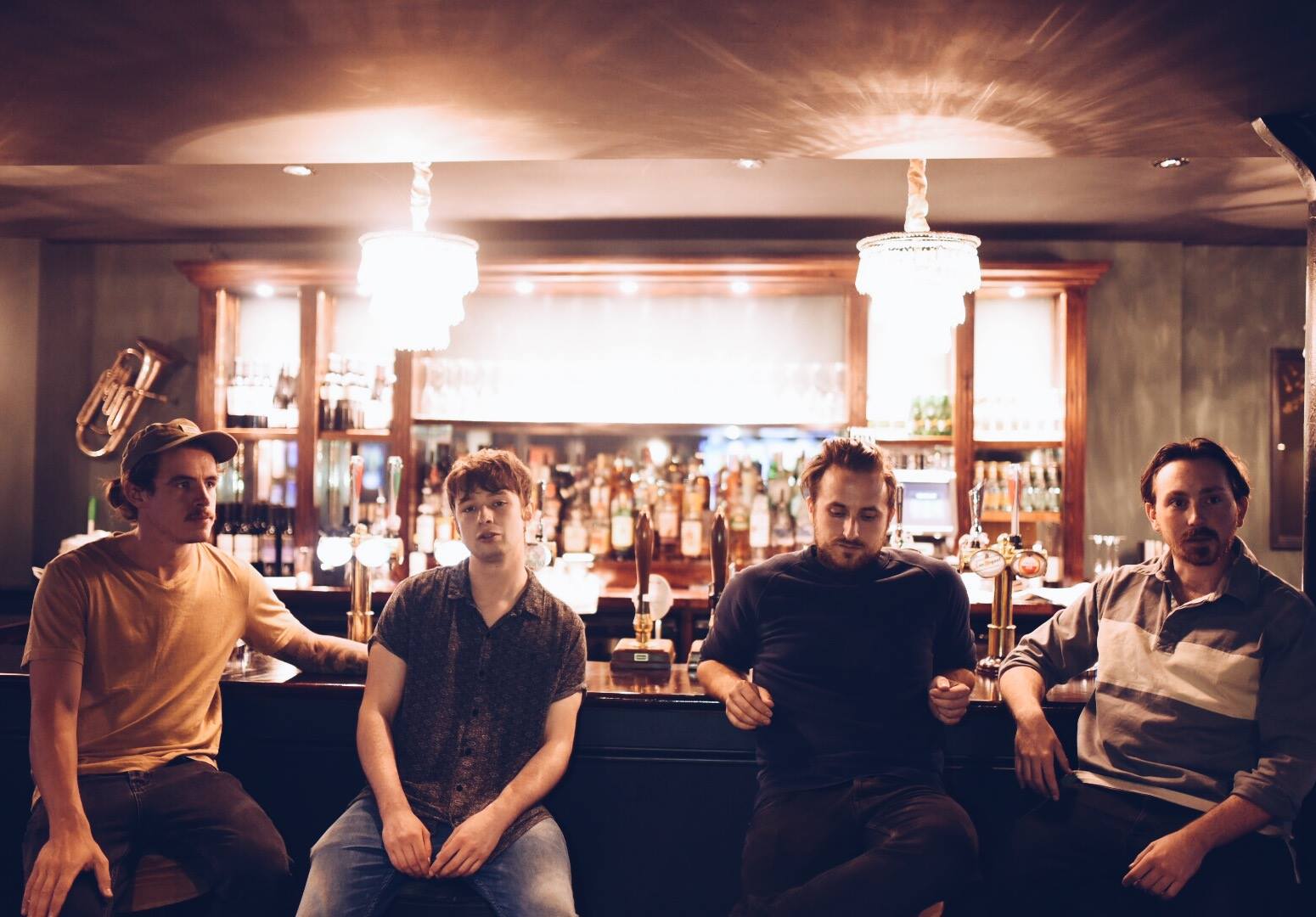 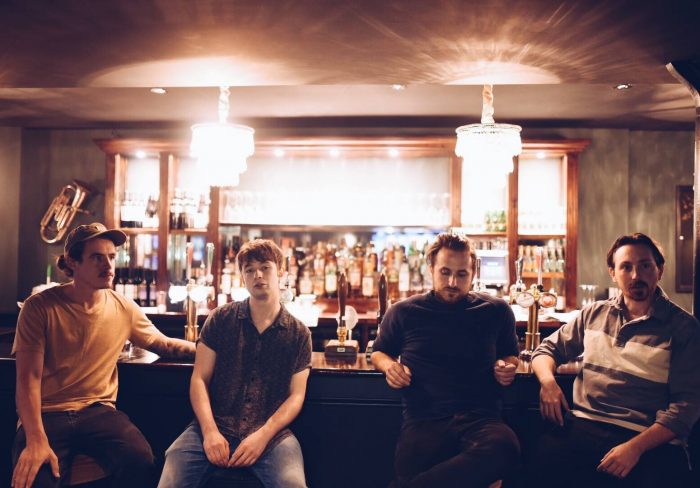 Emerging from Brighton a little over two years ago, Family Fiction have constantly questioned just what it means to be an indie band in the 2000s. A far cry from the psuedo-macho posturing of many of their contemporaries, instead Family Fiction offer their own particular brand of indie-rock, sharing more in common with acts from across the pond such as Manchester Orchestra or Death Cab for Cutie than much of the UK’s musical output.

The result is a richly nuanced and staggeringly pretty aesthetic that conjures images of big skies and bigger ambitions. The band’s latest single, Old Money, is a track born from lead singer George’s experiences growing up in a fundamentalist Christian church and fits effortlessly side by side with previous singles Jenson and The Bends, and earmarks Family Fiction as one of the most arresting and interesting bands in the UK at present.  Louder Than War are pleased to be able to premiere Old Money in full below, ahead of the band’s launch show at The Prince Albert in Brighton on November 22nd.