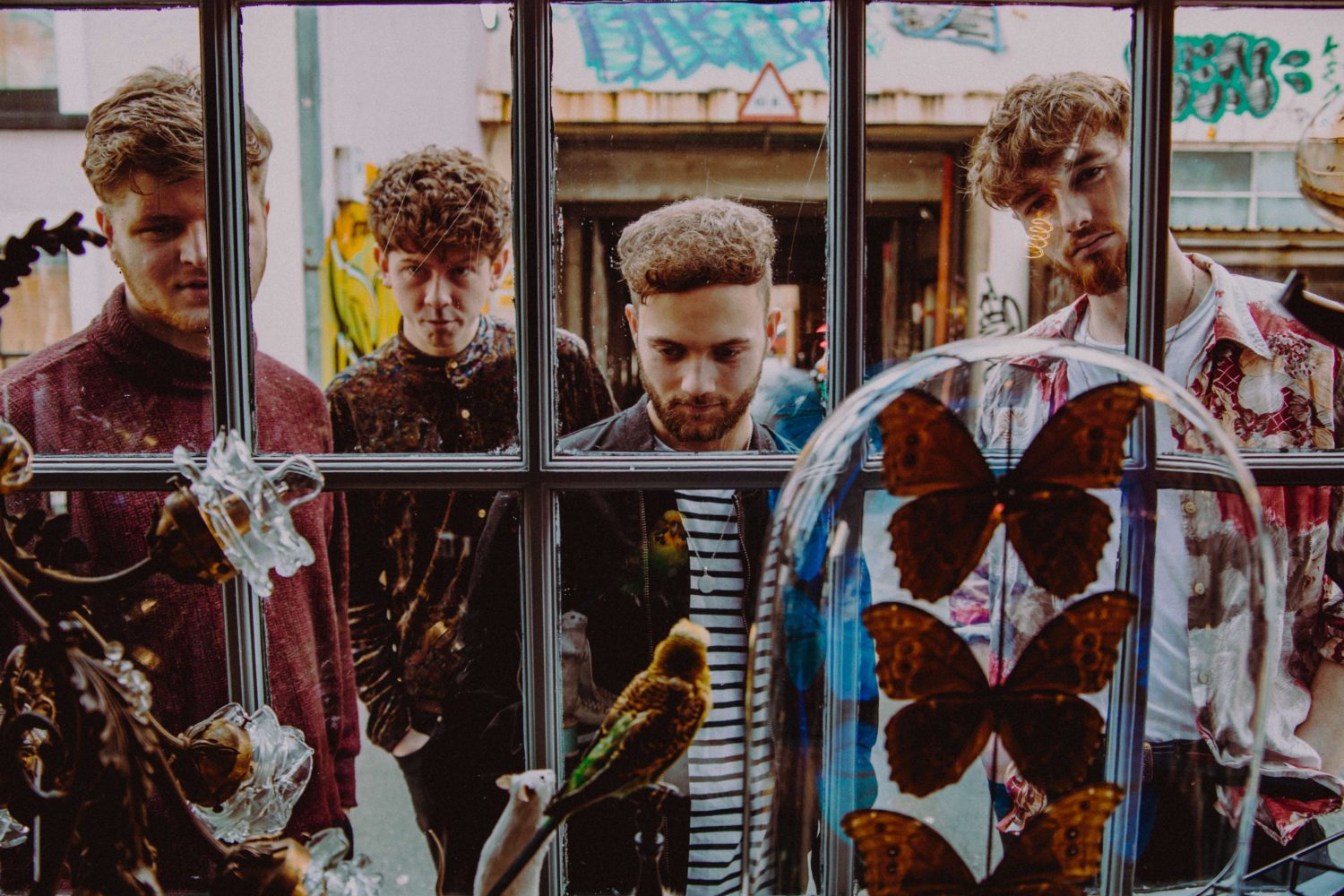 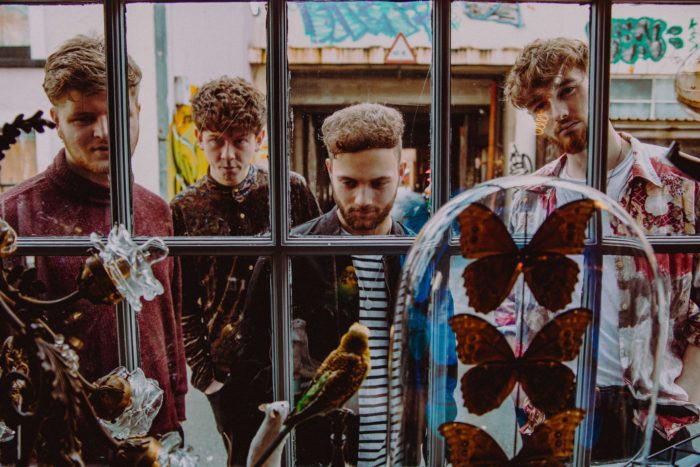 Brighton’s baggiest indie-poppers Voodoo and the Crypts premiere their latest single Off My Mind.

While the mention of Brighton might well conjure images of mods and rockers more readily than the baggy aesthetic of ’90s Manchester, the Essex-born, Brighton-raised Voodoo and the Crypts share far more in common with the heady days of Madchester than any of Brighton’s burgeoning subcultures, past or present.

With a sound that feels both timely, and timeless, the four-piece bring to mind the likes of The Stone Roses or The Happy Mondays, as well as more contemporary acts such as Peace or Jagwar Ma, all without feeling derivative of, or indebted to. The band’s latest single, Off My Mind is a loose and constantly shifting affair, built around tripped out textures and heady guitars, it harbours a mixture of ‘60s and ‘90s influence while ultimately feeling as fresh as anything we’ve heard in the past five years. A statement of intent from arguably one of Brighton’s hottest prospects, it’s a fittingly titled track that lodges itself in your head and refuses to leave.

You can stream it in full below: