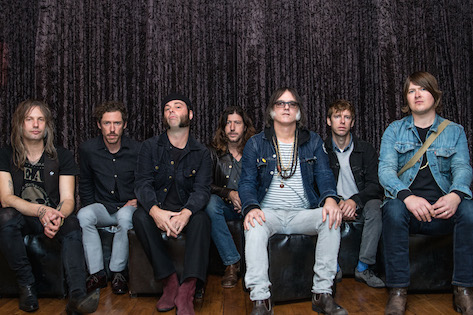 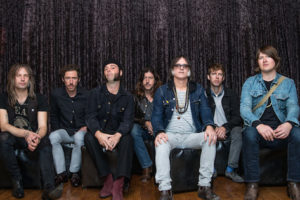 On the 28th of October 2016 Brian Jonestown Massacre will release Third World Pyramid on A Recordings, lead single Sun Ship will be released next Friday on 10” honey coloured vinyl backed by new track Playtime which will be exclusive to this release. The release of Third World Pyramid sees Anton Newcombe’s prolific streak that has seen working on a number of projects in recent times.

Third World Pyramid was recorded at Newcombe’s studio in March 2016, and Sun Ship is a classic Brian Jonestown Massacre track with an added Eastern influence. Anton’s inimitable vocal style is instantly recognisable, as are the beautiful swirling guitars whilst B-Side Playtime is a more subdued affair.

The track listing for Third World Pyramid is as follows:

Check out Sun Ship below: