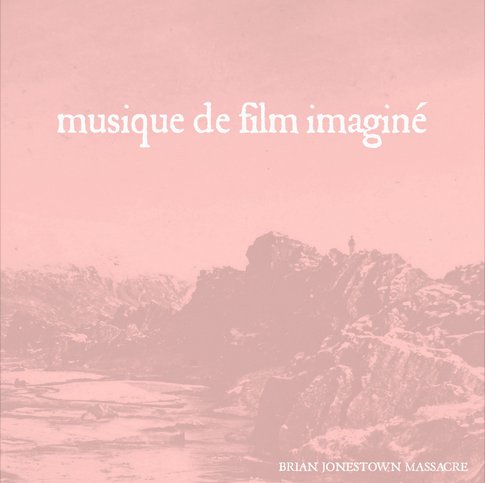 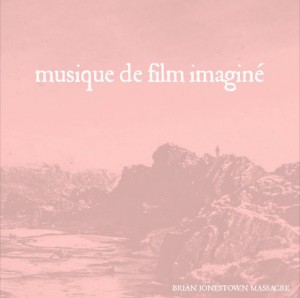 Louder Than War faves Brian Jonestown Massacre have been busy.

They have a new album, ‘Musique de film imaginé’ (music for film imagined) which is a soundtrack that pays homage to the great European film directors of the late 50s and 60s, such as François Truffaut & Jean-Luc Godard (to name but two), created by Anton Newcombe on behalf of the Brian Jonestown Massacre for an imaginary French film.

It is released on Anton’s a recordings label on 27th April 2015.

Featured below is the lead track ‘Philadelphie Story’ which features French chanteuse and multi-instrumentalist SoKo – her track ‘We Might Be Dead by Tomorrow’ was featured in the viral video ‘First Kiss’, which has garnered over 63 million views and debuted at number 9 in the Billboard Hot 100 last year.