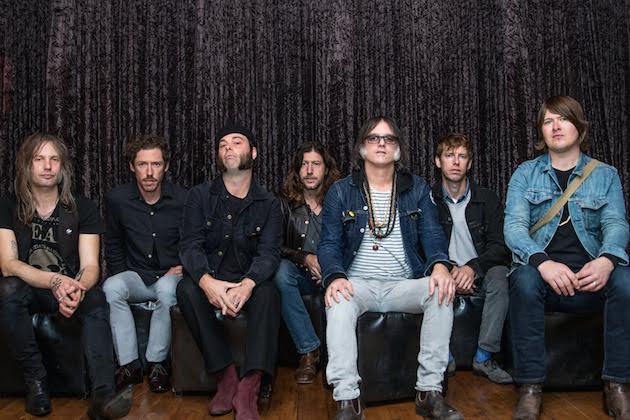 Featuring legendary Mancunian Tim Burgess, Fact 67 is the first single to be taken from BJM’s forthcoming album Don’t Get Lost, and sees The Charlatans frontman drape his iconic vocal over propulsive, hypnotic instrumentation. Falling somewhere in between The Pixies and The Stone Roses, it’s the first taste of what will be BJM’s 16th full length album.

Don’t Get Lost will be released on 24th of February through A Recordings, and you can stream Fact 67 below: