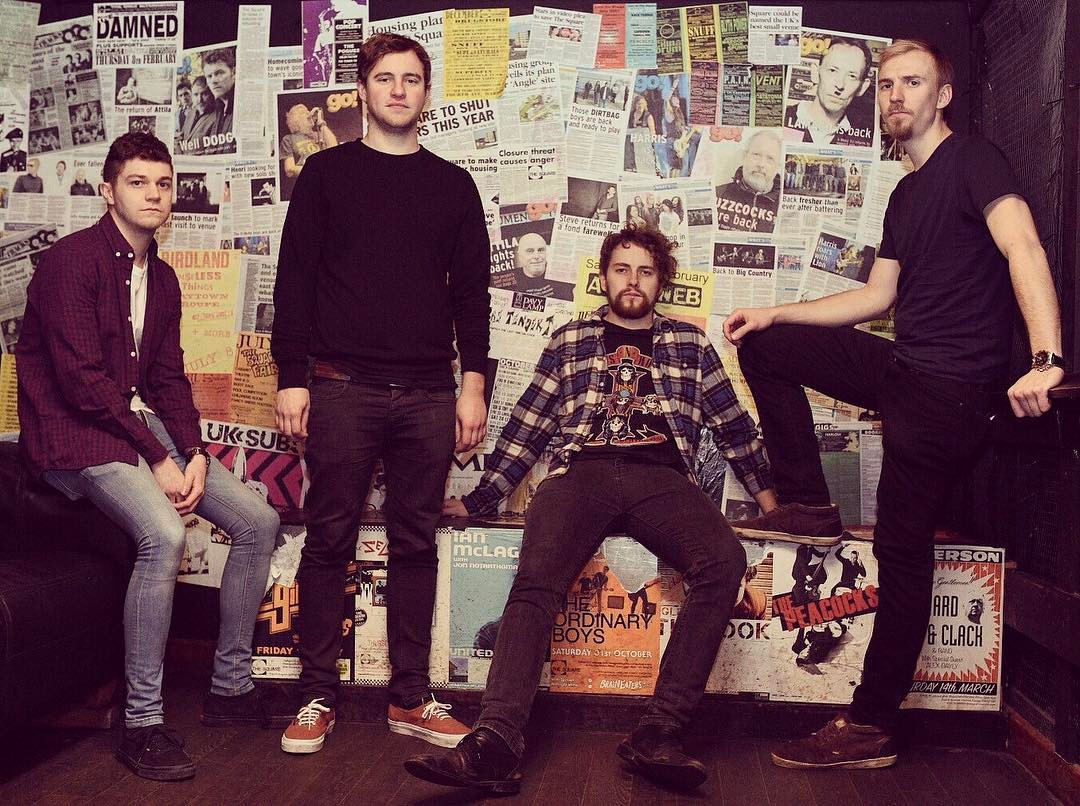 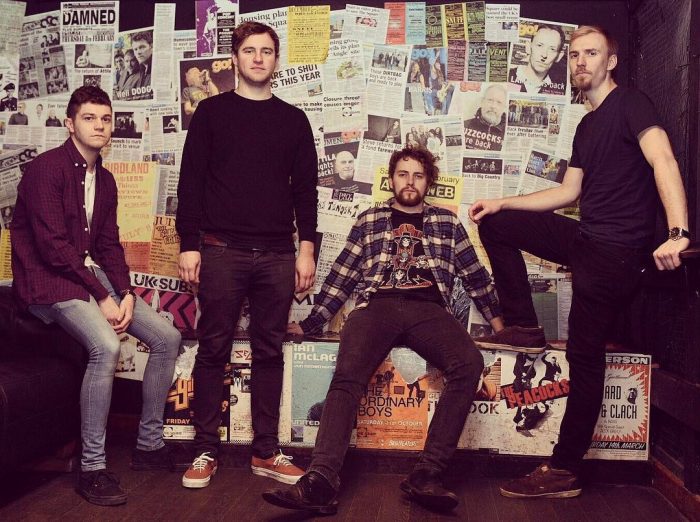 Breakers are a band of the moment, a group of young musicians who hold striking talent and an appreciation for grandeur rock moments. Comprised of members Alex Bayly, Jamie Archer, Scott Carter, and Ollie Townsend – the four are an indie rock outfit based in Hertfordshire. After achieving acclaim and success with the release of their debut EP Redrum in 2016 the band confidently return with the new single ‘Get In Line’, one of two singles to be recently recorded with prolific producer John Mitchell (Architects, Enter Shikari).

‘Get In Line’ thrills with personality and is set loose with an untamed charge of rock energy. Border on influences of post-hardcore, softer moments of Foals and wildness of hard rock – you create a wicked formula. Adding to this the accompanying video – directed by Simon Stolland of Aukes Media, which sees the group perform the song amid a torrent of flickering show lights.
Playing countless shows throughout London and Hertfordshire, they have gained recognition for their blistering energy and tightly knit performances.

Breakers detail more of the background behind the single.. “The song is concerned with conformity in the modern day world coupled with some references to unemployment or lack of progression in our original satellite towns. A feeling I and friends have felt a lot of recently. This song and playing in band generally always becomes our cathartic vessel of expression.”

If the band are set to ‘break’ it soon, ‘Get In Line’ would simply be the catalyst for all this.