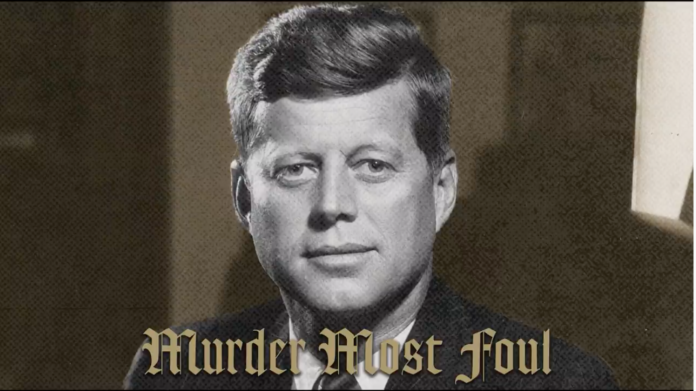 Recorded a few months ago and released out of the blue Bob Dylan has released a masterpiece of a song. A 17 minute piece that wanders its way through post war culture and the impending apocalyptic feel of these dread times. Dylan’s world weary voice delivers the compelling narrative over the orchestrated backing track with the cracked throat wisdom of an old timer whose faculties and vision has been enhanced by the cruel journey of age. Dylan has never sounded better than on ‘Murder Most Foul’.