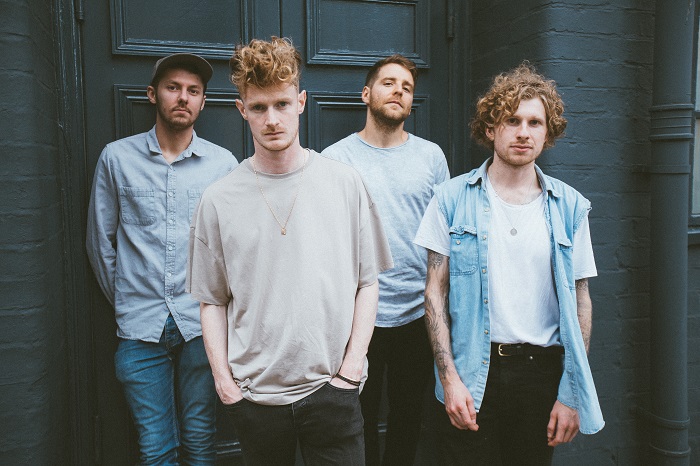 Following in the footsteps of many Midlands-based bands, from Peace and Swim Deep right down to smaller acts like Sugarthief, Birmingham-based four-piece La Dharma relish in their own ephemeral brand of woozy, almost indifferent indie-pop. And though not widely known outside of their native city just at the moment, their burgeoning legions of fans is sure to spill up North before too much longer.

The band’s latest single, Sirens, is three minutes of heady, narcotic indie-pop. Built around swimmy synths and a suitably understated bass keeping things from becoming too ephemeral. It’s an impressive release for a band who have been together a little over a year. One that not only highlights them as Birmingham’s most promising up and coming band, but also as competent musicians with a seemingly effortless understanding of spacial awareness. An impressive and welcome single.