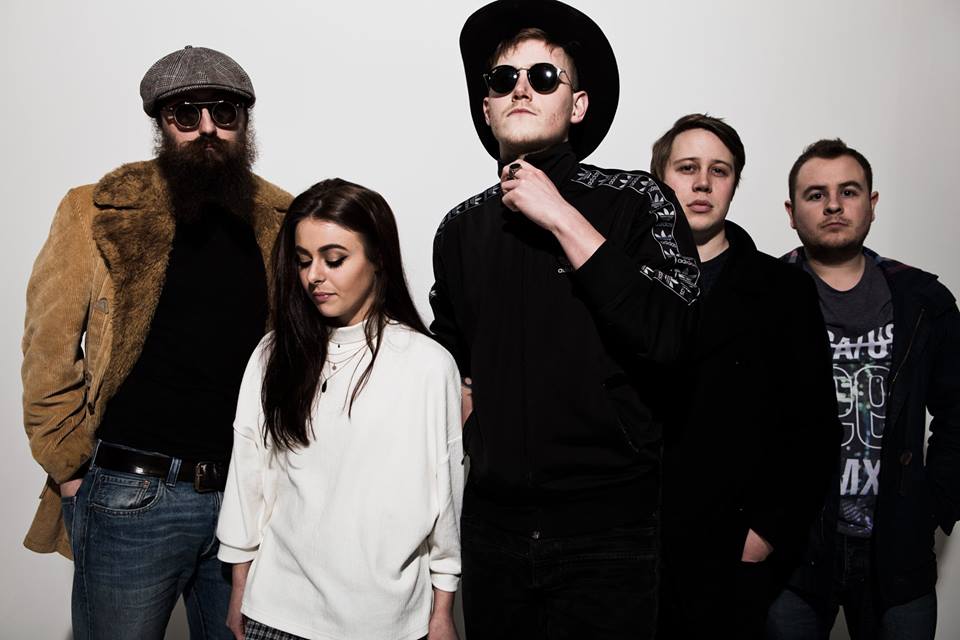 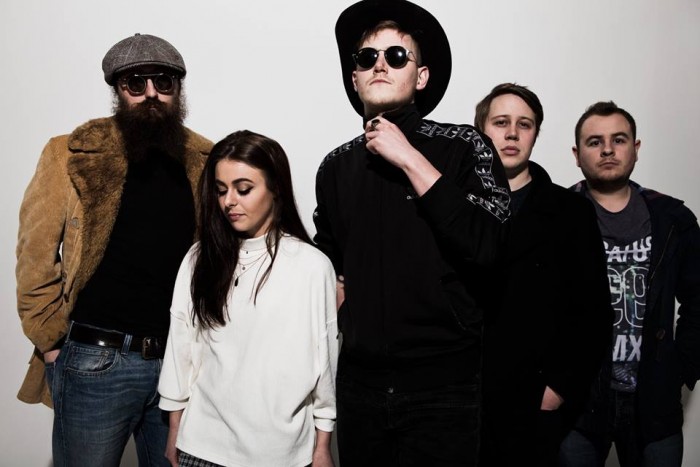 Louder Than War’s favourite neo-psychedelic rockers have announced their return with exciting news of their debut album. To mark the occasion they have unveiled a new track in the form of Awake which sees the introduction of Ellen Chetcuti on vocals adding a further side to the band’s sound.

Having opened on tour for the likes of The Fall, Public Service Broadcasting and Alabama 3, the Geordie quintet have a profile that is increasing all the time. The new single keeps the characteristic Bernaccia sound with its closing (Cherokee like) chants coupled with a blues tinged psychedelic sound as drums rolls, guitars scream and Jonny Noble joins the vocal duties for the final half of the track.

With a string of ever improving EPs behind them the band have now recorded what promises to be a monster of a debut album with high expectations. Recorded and mastered with Chris McManus at Blank Studios Awake is further confirmation of the bands high credentials.

Catch Bernaccia live over the coming months at: