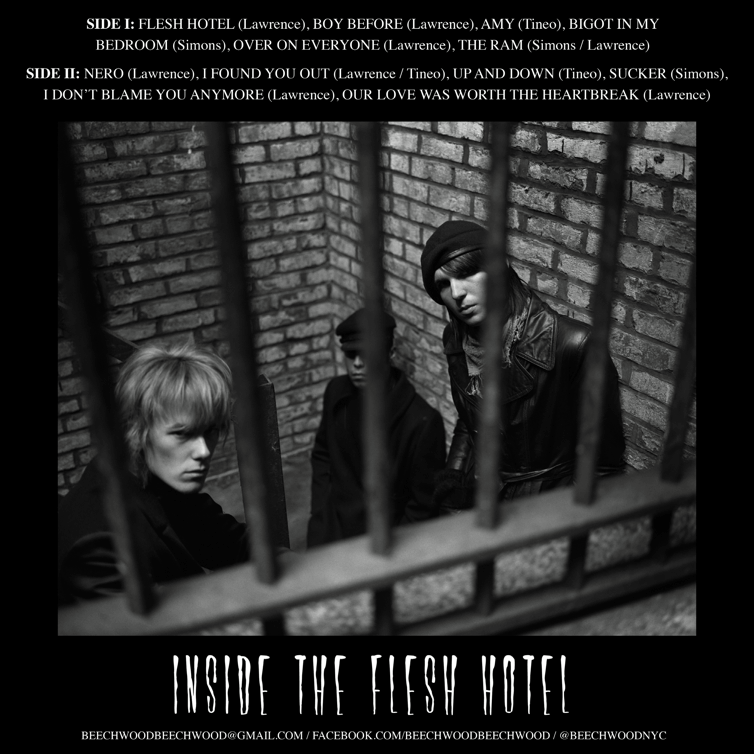 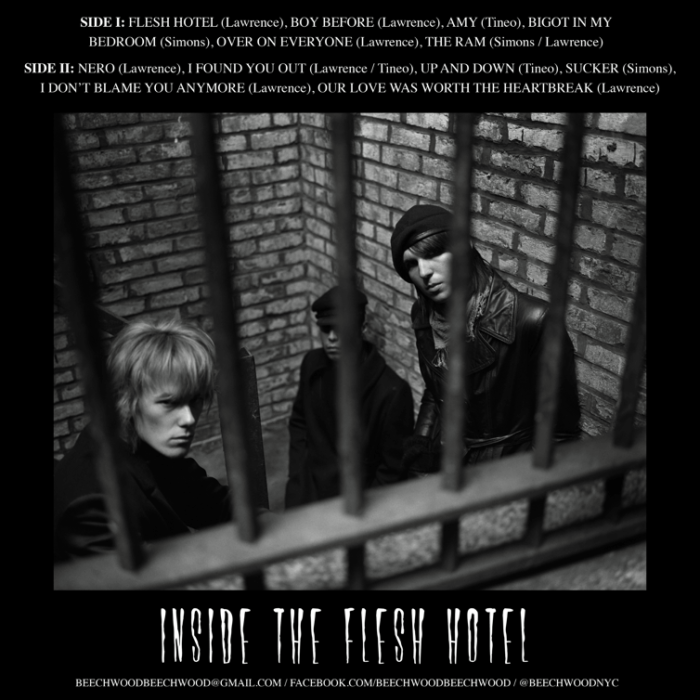 Bigot in My Bedroom is inspired by the current political situation at home and abroad. The band explain: “Though we don’t consider ourselves to be a political band, it’s impossible these days to avoid the constant stream of the 24-hour bullshit media news cycle. This comes in many forms, and it is therefore a part of our everyday life – advertisements of crooked, smiling politicians, waving their arms in the air and coming at you from every direction.”

The single is a sophisticated laidback suave glam-rocker evoking the spirit of Marc Bolan and T-Rex. While the sound is urbane, rich and smooth, there is no doubting their message with the vitriol and descriptive language in the lyrics reflecting exactly how they feel.

The single comes from their recently released ”Inside The Flesh Hotel” album the follow up to their debut “Songs From the Land of Nod” album which garnered enthusiastic reviews across the board. “From two-minute pop perfection, to the sound of drug-induced nightmare psychoses, the trio’s music hits you where it hurts.” BEECHWOOD is Gordon Lawrence (guitar/vox), Isa Tineo (drums/vox) and Sid Simons (bass/vox)

Bigot in My Bedroom is out now on Alive Naturalsound Records