Home Music LISTEN! to this beautiful song about Rory Gallagher by Gavin Martin 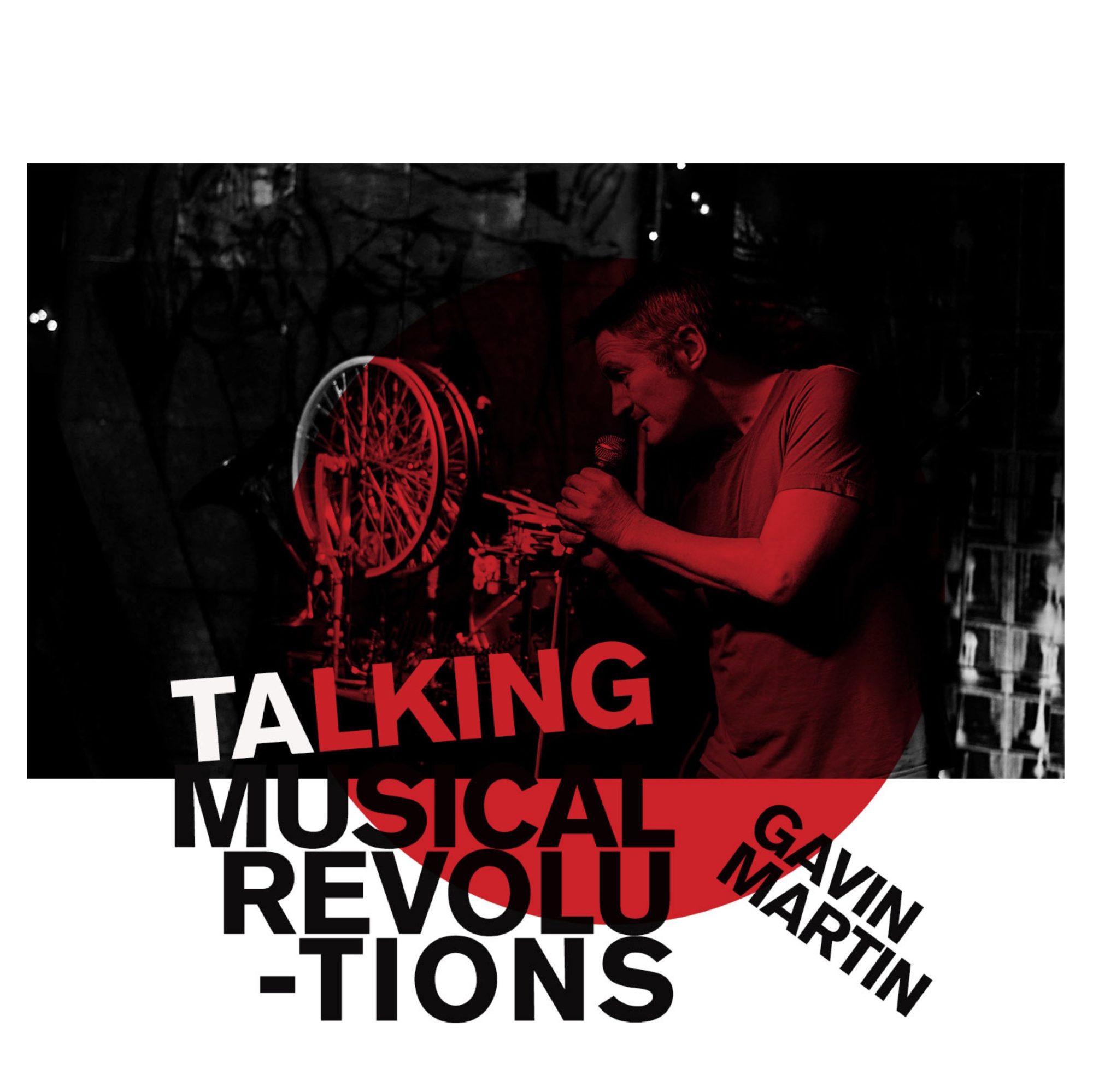 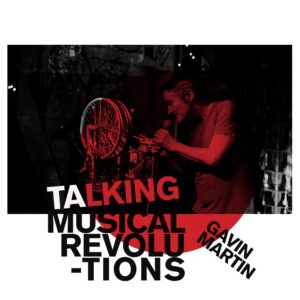 Gavin Martin has been writing about pop culture ever since the punk thing. He was part of the legendary Belfast punk scene and founded the legendary and defining Alternative Ulster fanzine and helped spark that musical revolution – now millions of words later for the NME and then the Daily Mirror he has never lost that mythical edge and that deep love of the power of rock n roll and has deep into his career stepped over to the other side of the typewriter with, ‘The Revolutionary’ this powerful, moving and beautiful spoken word sermon tribute to the genius of Rory Gallagher.

Over a rolling and moving set of those piano chords gavin recounts the power and the grace of the modest Irish guitar hero who even Jimi Hendrix recognised as a superior but somehow never quite got the bells and whistles mainstream attention like journeyman Clapton but whose gigs remain legendary and in Ireland is deeply loved as the lyrics to this song underline.

Gavin talks his poetry and tribute to the guitar genius that references Belfast like a punk rock generation Van Morrison with a set of lyrics that tribute the guitar legend and tell the story of that mod seventies generation in a beautiful work.