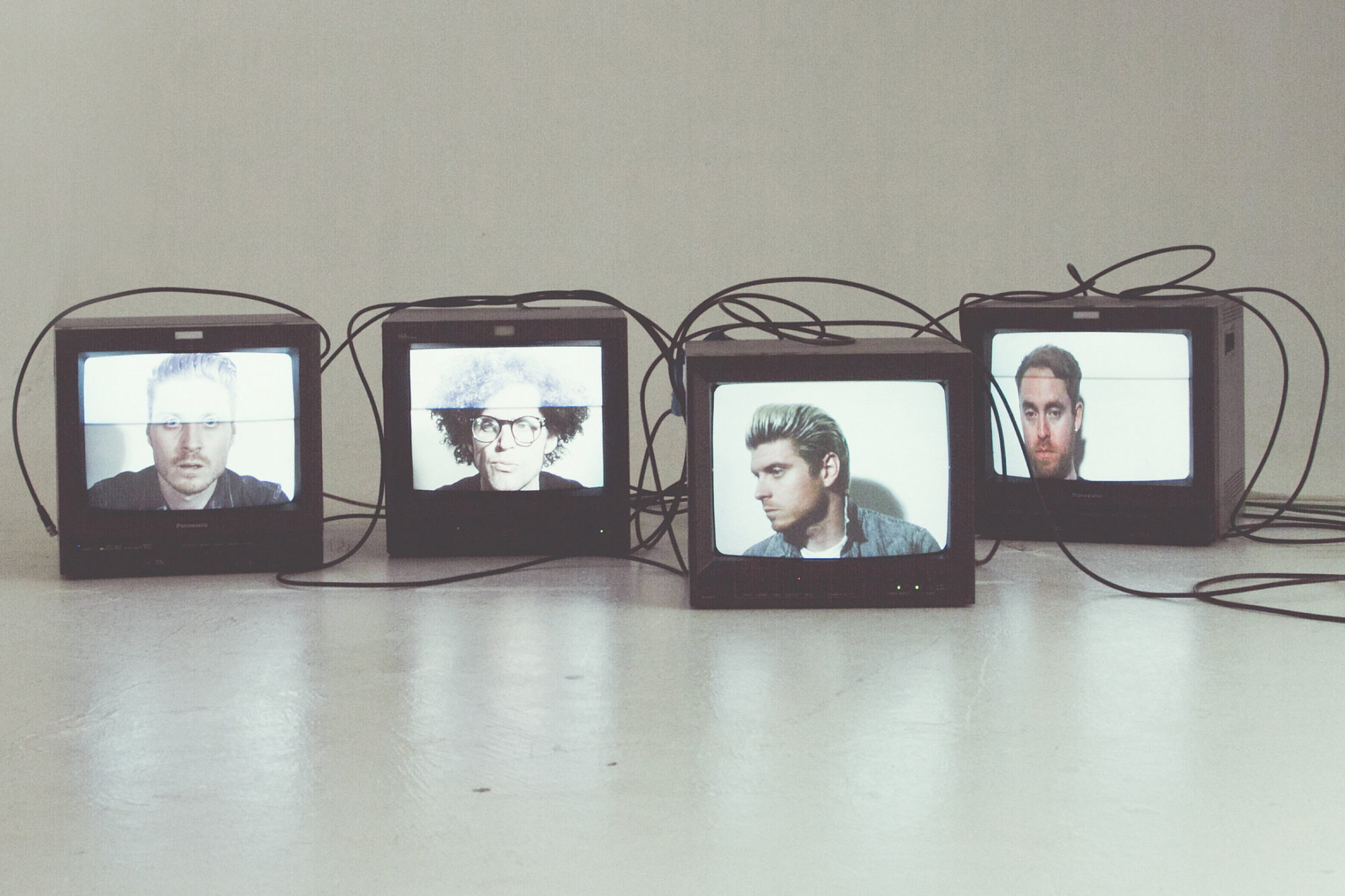 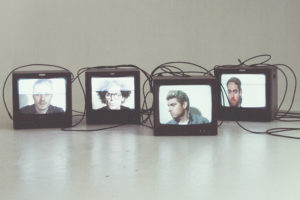 We have been tracking Bait for some tome now.
We last described them as ‘‘Pulverising, dark heavy and thrilling – just what we needed – they really have made a great job of the Sleaford Mods/Killing Joke intense power tools space and we needed that!’

The band’s self styled ‘Post-Grime-Punk-Rock served on a hot bed of Nine Inch Nails.’ is powerfully effective. A dystopian tough 21st century power tool rush that is captivating and thrilling. The band have two shows coming up that we urge you to go to and a new track ‘MZ’, which you can listen to here. https://soundcloud.com/cool-thing-records/bait-mz-1/s-ByVoB