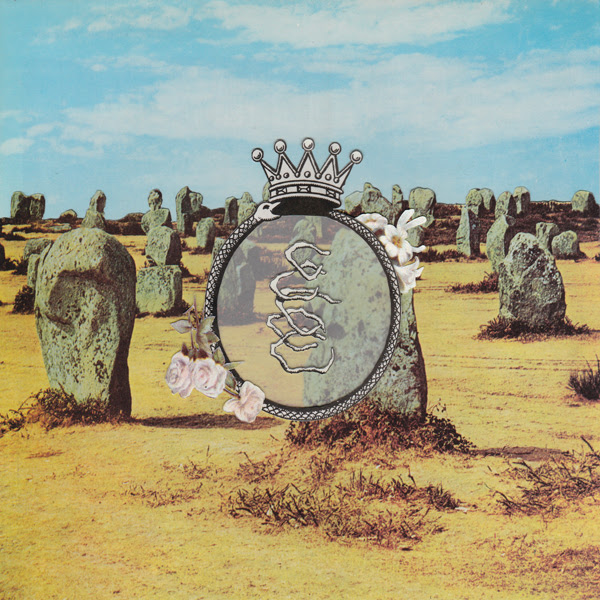 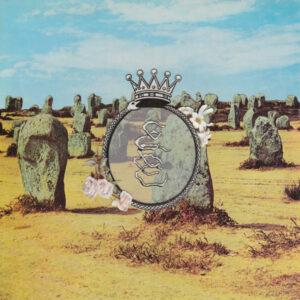 Just one of the three offerings Auckland quintet Girls Pissing on Girls Pissing have documented alongside Christchurch post-punks Log Horn Breed on their forthcoming split 12”, The Great Disappointment is nearly seven minutes of genre defying noise. Sordid and sleazy, its propulsive throb and deranged vocal delivery are really something; progressing from scuzzy street punk in to brooding post-punk seamlessly.

Split was released on August 19th via Muziarecords and is available on 12″.