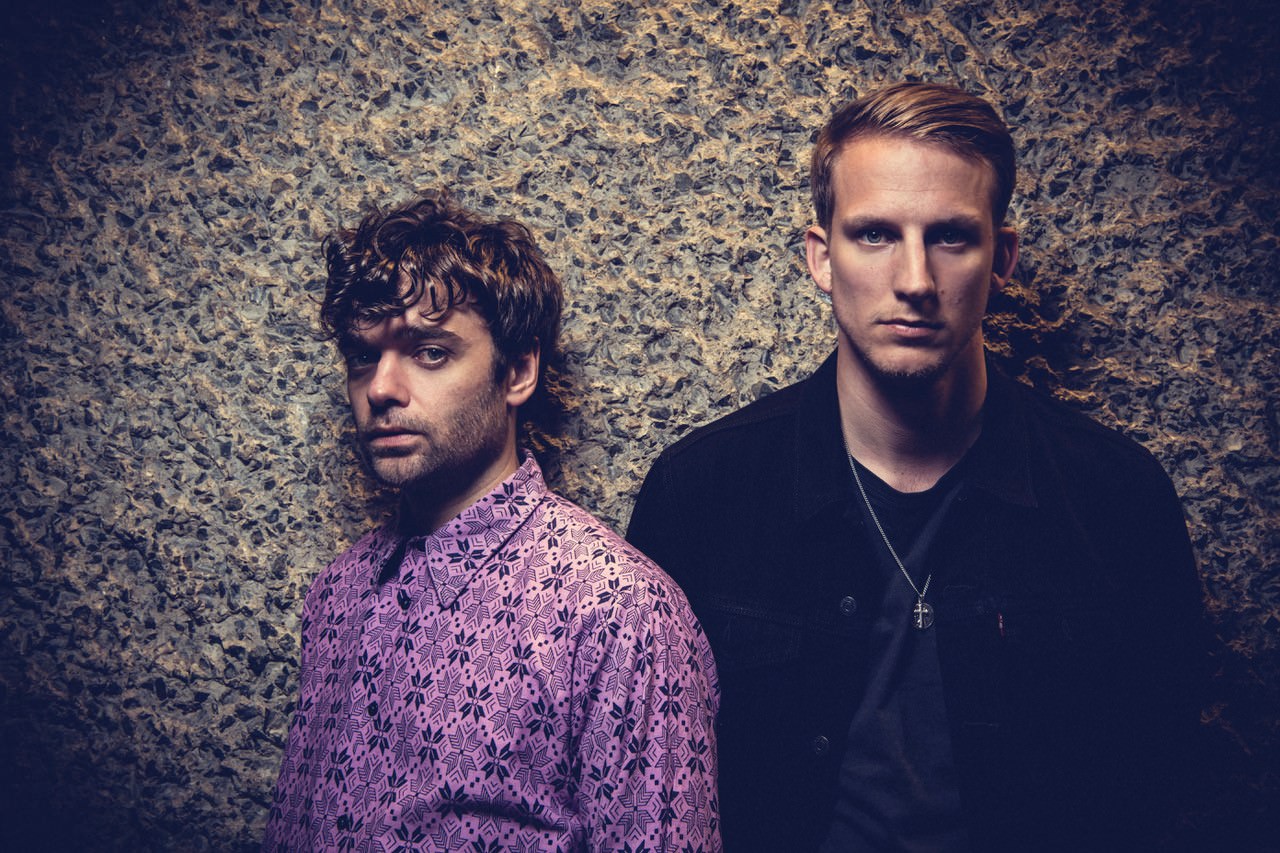 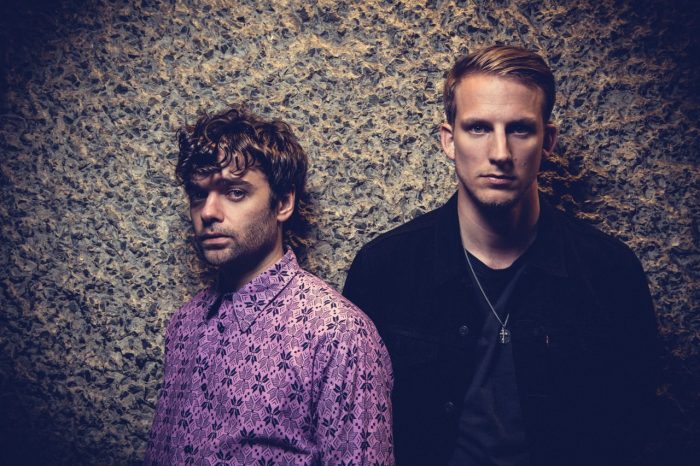 Floating in on a bed of somber keys, the latest single from duo Demons of Ruby Mae is an impassioned and ultimately hugely uplifting affair that’s both a perfect introduction for the uninitiated, and a welcome return for those already familiar with the Leicester-born, Manchester-raised two-piece.

Having earned comparisons to the likes of The XX, and The National to name but a few, it’s clear that the music DORM produce couldn’t be further from the ‘Boys in the Band’ mentality that’s plagued the UK indie-scene in recent years. Instead, the duo craft richly nuanced and beautifully haunting soundscapes on which Gavin’s vocals glide effortlessly.

Never has this been more apparent than on the band’s latest single ‘Someday’, a subtle, loping affair that builds steadily towards its majestic crescendo. Expansive and anthemic, it’s the sort of track we’ve come to expect from the two-piece; their inarguable musicality more evident than ever before. And though huge in its delivery, the track’s grandeur never feels ostentatious or on-the-nose and is instead balanced perfectly against the subtle spaciousness that runs through ‘Someday’s core.

You can stream the track exclusively below: