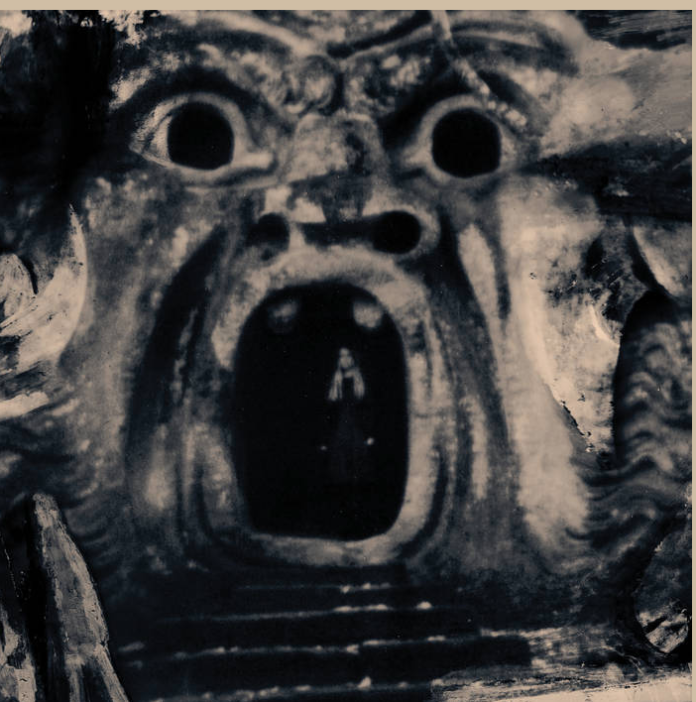 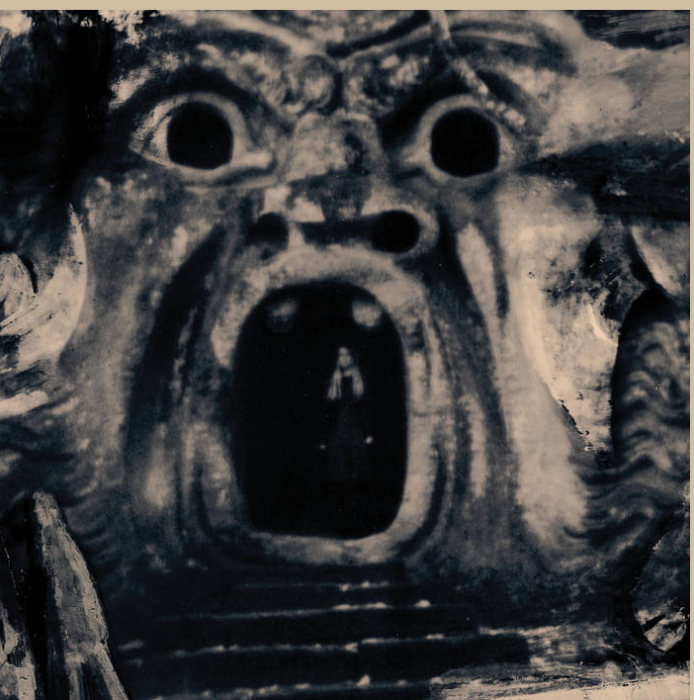 ANNA VON HAUSSWOLFF PRESENTS THE TITLE TRACK “ALL THOUGHTS FLY“
FROM THE NEW SOLO INSTRUMENTAL PIPE ORGAN ALBUM
INCOMING ON SOUTHERN LORD ON 25TH SEPTEMBER
Anna von Hausswolff shares the title track from her forthcoming new album, All Thoughts Fly, to be released via Southern Lord on 25th September. Here in solo instrumental mode, the entire record consists of just one instrument, the pipe organ, and represents absolute liberation of the imagination. Anna offers further insight into the title track below.
“I wanted to play with dissonance and polyrhythms to create a harmonic landscape that is constantly changing and expanding into something else. Everything you hear in this track, every little overtone and all ambience is entirely made through the organ. We used EQ but that’s it.  The overall idea was to create an illusion of flying thoughts, intertwining and entangling into each other. Different words and worlds happening at the same time, affecting each other and changing each other’s directions and courses.”
LISTEN TO THE TITLE TRACK “ALL THOUGHTS FLY”