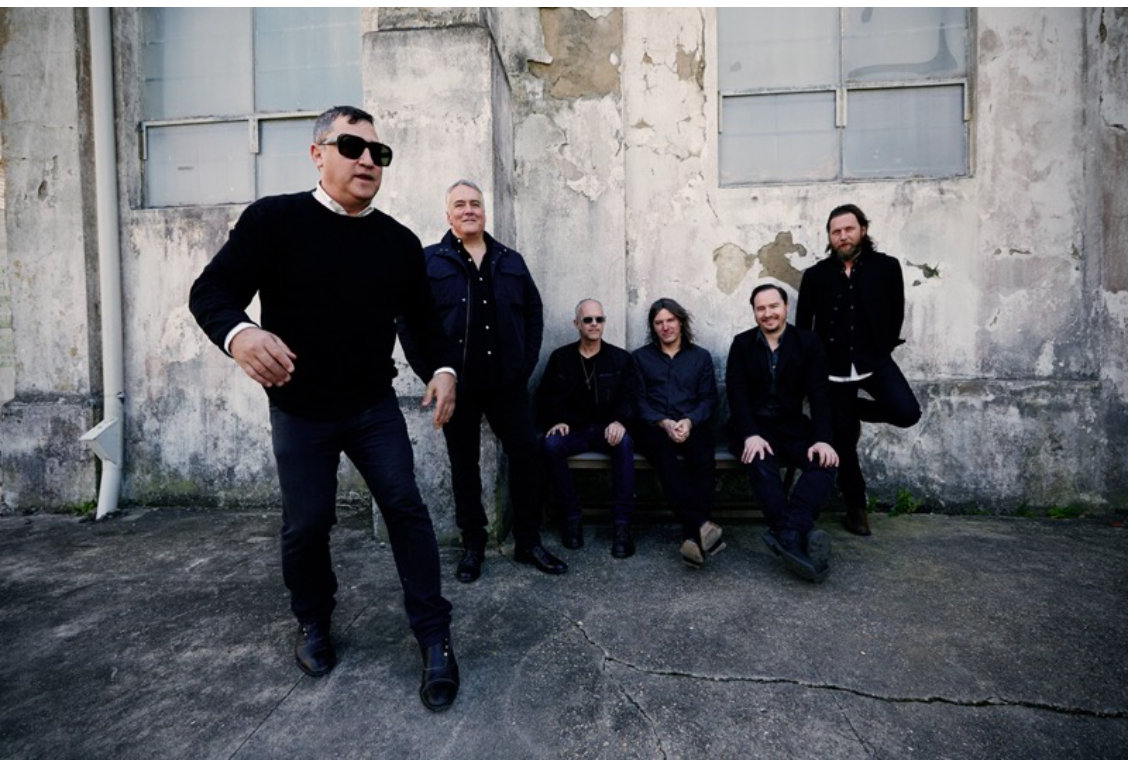 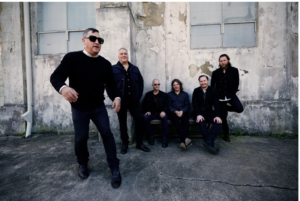 RELEASED WORLDWIDE ON SUB POP ON MAY 5th

“Arabian Heights” is the driving new track from The Afghan Whigs’ forthcoming album, In Spades, due out May 5th worldwide from Sub Pop. The song exudes the gutbucket exoticism of Houses of the Holy and Physical Graffiti writ large, driven by drummer Patrick Keeler’s bravura, tribal cadences.

“Rick [Nelson, who engineered the album] got incredible drum sounds, and what Patrick does on that song is a master class in drumming,” adds Greg Dulli.

In Spades is now available for pre-order on CD / 180 gram-LP / CS / DL from Sub Pop here. The album, led by the single “Demon In Profile” and the aforementioned “Arabian Heights,” alongside standouts “Oriole,” “Copernicus,” and “Toy Automatic,” is the follow-up to the band’s internationally acclaimed Do to the Beast.  In Spades, written and produced by Greg Dulli, was recorded in New Orleans, Los Angeles, Memphis and Joshua Tree.

LP pre-orders of In Spades will receive the “Loser” edition on 180-gram, white-chocolate vinyl (while supplies last). A new T-shirt design, along with cassette versions of The Afghan Whigs classic Sub Pop albums Up In It and Congregation, are now also available.

The Afghan Whigs, who recently delivered a new video for Demon In Profile, directed by longtime collaborator Phil Harder, will be heading to Europe and the UK this May for the following live shows. For up-to-date info on tickets, please visit theafghanwhigs.com.

More on The Afghan Whigs’ In Spades album here.