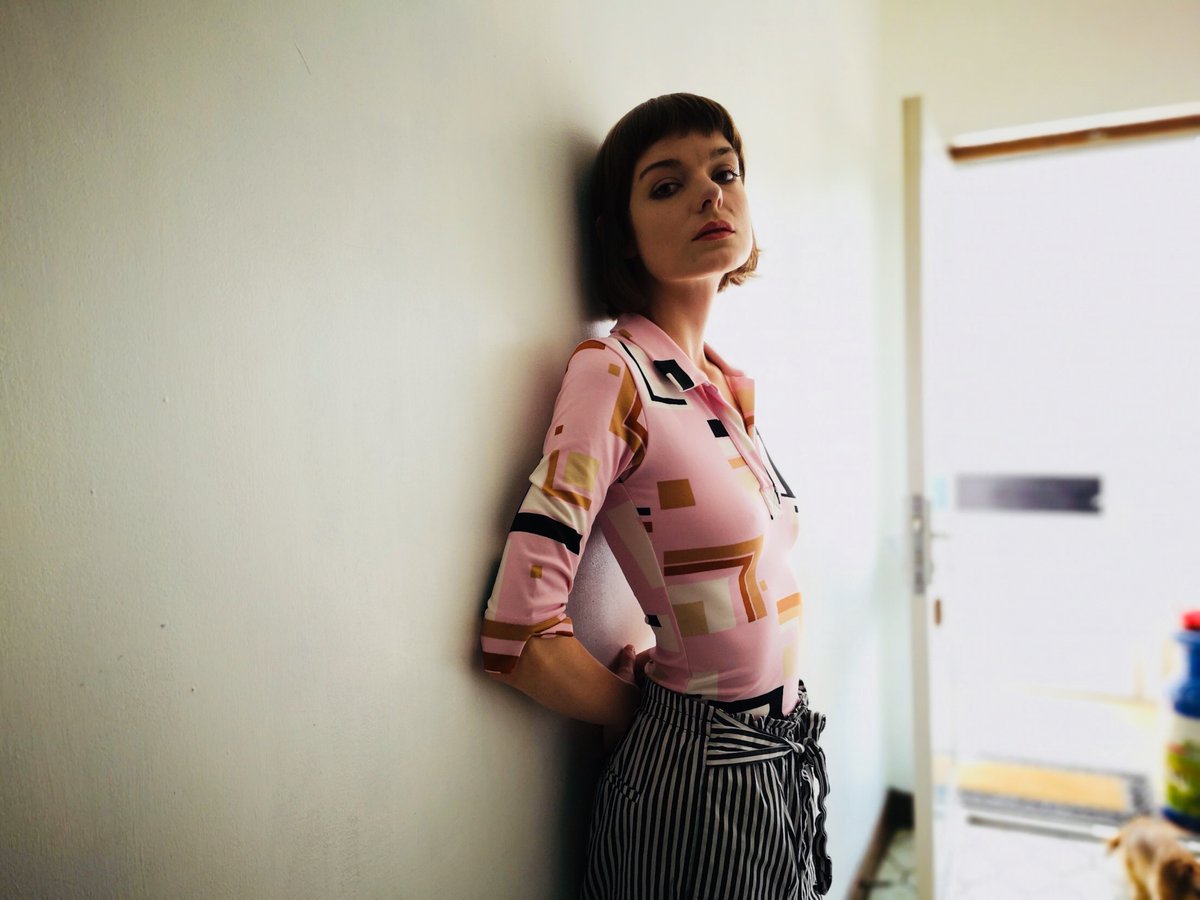 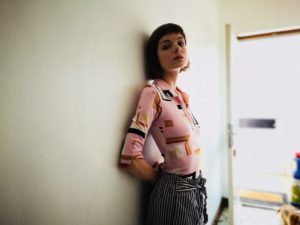 Accü has announced the details of her brand new single ‘Crash To Kill’ which is due to be released digitally via Libertino Records on the 19th of October.

‘Crash to Kill’ is the third single to be taken from the eagerly anticipated debut album by Welsh artist Accü ‘Echo The Red’ out at the end of October. Speaking about the single Accü states:

“‘Crash To Kill’ was the first piece I wrote when I decided to make music on my own again. It was a natural yet big decision for me at the time. I suppose my mind saw it fitting to reflect on difficult facts; that destruction is sometimes needed. It’s the being eaten and the desperate wish to be spat back out and that sometimes one must consume the belly that once ate you.”

‘Crash To Kill’ is a slice of dark electronic pop that marries the twisted waltz of The Strangers Golden Brown to the abstract and ethereal style that Accü has displayed on her previous releases.